Studying Spanish, the best way to start the year

It is already 2019 and like every year, a time came to take good resolutions for this new period. To do exercise, start saving, quit smoking, find the ideal partner…these are the typical propositions written on a long list where we want to participate and add one more resolution: study Spanish. 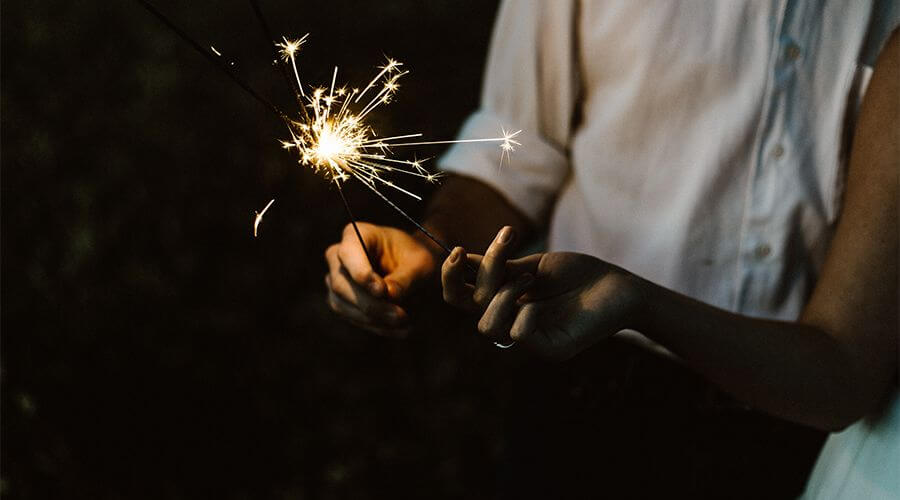 To learn a new language is one of the best resolutions for a new year and more when we talk about the second most spoken language in the world. In these times of economic and social globalization, it is important to study Spanish, not only because it is essential for the current and future working world, but also because it is a way to exercise the brain and aid your personal development.

When we talk about Spanish, we are referring to a language which is the official language in a total of 19 countries in America, plus Spain and Equatorial Guinea, and it is spoken in all five continents. Academic sources say that in 2030 Spanish will be the second most spoken language in the world, and it will be the first in 2045.

Spanish is the second most studied language after English with more than 450 million people speaking it and it is the third most used language on the internet, so do not miss out on this opportunity to honor your resolution and study Spanish in Spain.

So, do not think about it and start your Spanish course now. Just click here and see all our online courses.