The Spanish Nouns and Genders

Much like other Romance languages, the Spanish language has a number of different ways to denote whether the subject of a sentence is male or female. In some cases, this information is conveyed by the changing the ending of a particular noun. While learning to denote gender correctly in your nouns isn’t as difficult to learn as Spanish verbs, it’s still important to make sure that you follow Spanish gender syntax correctly when forming sentences. 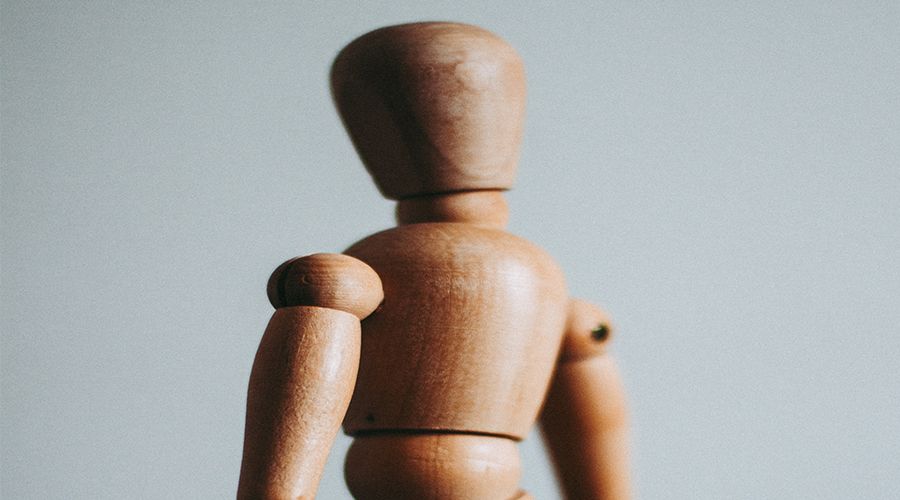 Just like in English, Spanish nouns include the names of people, places, and things. If the noun refers to the specific name of an individual or location, it will be capitalized regardless of its location in the sentence. Typically, the hardest part of learning Spanish nouns is just learning the meaning of each word as part of your vocabulary studies. Of course, you’ll likely find this to be the case in any language you study.

Typically, you’ll find that nouns describing male and female individuals will end in “o” for males, and “a” for females. This also applies to family relationships. As an example, “chico” and “chica” are boy and girl respectively. At the same time, “hermano” and “hermana” translate to brother and sister. In the plural form, the ending “-as” represents two or more women. On the other hand, the “-os” ending can represent males or females within the group. As an example, “hermanos” can represent brothers, or a group of siblings that also includes sisters.

Even though you may not think of a book or jigsaw puzzle as having a gender, most Spanish nouns are either male or female. Strangely enough, most words representing animals follow this gender pattern, but doesn’t change in order to specify the gender of a particular animal. For example, a jigsaw puzzle (”rompecabezas”) is considered a feminine noun because it ends with the letter “a”. On the other hand, the word for cat is “gato”. While a cat is a living organism, this Spanish noun change to “gata” in order to represent a female cat.

In some cases, you’ll find that the syntax of Spanish sentences is fairly different from what you will find in an English sentence. Among other things, the lack of an apostrophe in Spanish often changes the way ownership is communicated. As an example, in English, we might say “Paul’s cat” in order to convey the fact that Paul owns a specific cat. On the other hand, in Spanish the sentence phrase would actually be formed as “the cat of Paul”, or “el gato de Paul”. This can take some getting used to for new Spanish speakers.

When learning Spanish, you may find that nouns are some of the most enjoyable parts of the language to work with – mostly since they don’t change in the complicated ways that the verbs do! Once you get the hang of some of the nuances of Spanish nouns, you’ll likely enjoy the fact that they adhere fairly well to the basic rules of the Spanish language. In addition, you may even find that you like the sound or spelling of a Spanish noun more than words used to represent the same object in your own language! If you want to know more, just click here.

An Introduction to Spanish Nouns and Genders
Rate this post!