Why choose Spain to learn Spanish?

Why is Spain the best option to learn Spanish?

Learning a new language enhances your educational and career development, cultivates new friendships, broadens your mind, and gives you the ability to fully appreciate and understand this world in which we live.

With more people studying languages in the world, we as a global community are better equipped in bridging the gaps in business, cultural understanding and acceptance of foreign nations. 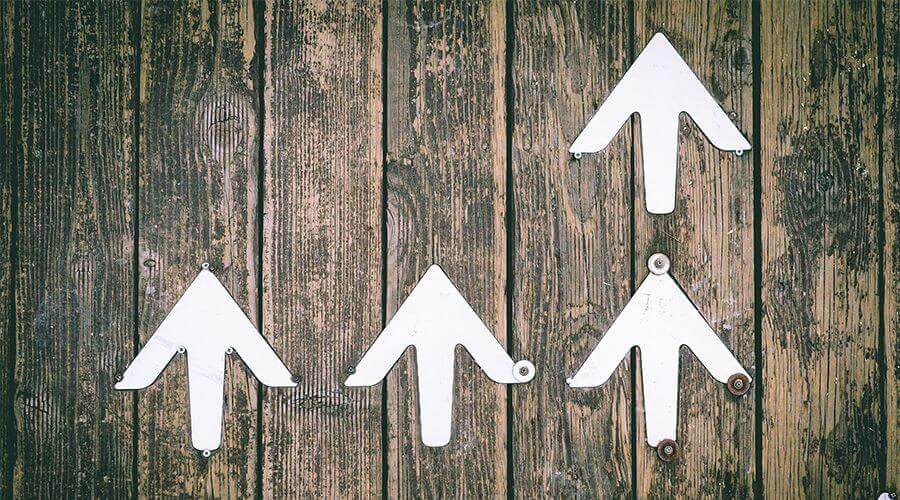 A second language can be a life-changing skill, opening up opportunities which otherwise may never have presented themselves. As the data in Spanish in figures demonstrate, Spanish has as many as 500 million speakers worldwide, is the official language in twenty-one countries globally and is a second or third language in many more. By learning another language and its culture, we help ourselves to learn what makes other people tick. What’s more, employees who can communicate and do business in Spanish are a strategic asset to a growing number of companies.

When a student decides to initiate his learning of the Spanish language there is always a doubt: to study in a Spanish school in their country or to go out to a Spanish speaking place?

One of most recommended countries to start or continue the adventure of Spanish learning in Spain, a fun country that happily receives students from any country to undertake a Spanish course. Also, it is the place where Spanish was born and from where it extended to the entire world.

The qualities that make Spain a recommended destination for foreign students are its enviable climate, its beaches, its natural spots, its monuments and gastronomy, and many more things. This also allows you to put your Spanish knowledge into practice in an environment with cultural diversity and a great atmosphere to enjoy traditions and the Spanish cities’ festivities.

To know Spanish is now becoming necessary, and every year more than 240.000 idiomatic tourists come to Spain to learn Spanish while enjoying the country. Germany, United States, France, and Italy are the countries that send most students. On the other hand and according to data from the Instituto Cervantes, there are more than 18 million active Spanish students in the world.

Why choose Spain to learn Spanish?
Rate this post!