Just like any other language, Spanish has words that don’t follow the syntax rules for other words of the same type. For example, in Spanish, most verbs are conjugated in order to communicate information about when an action took place and who took the action. While this is usually accomplished by a set of suffixes with clearly defined rules, some words don’t fit this structure. As a result, you’ll need to learn about irregular Spanish verbs and their conjugation in order to speak and understand the language properly. 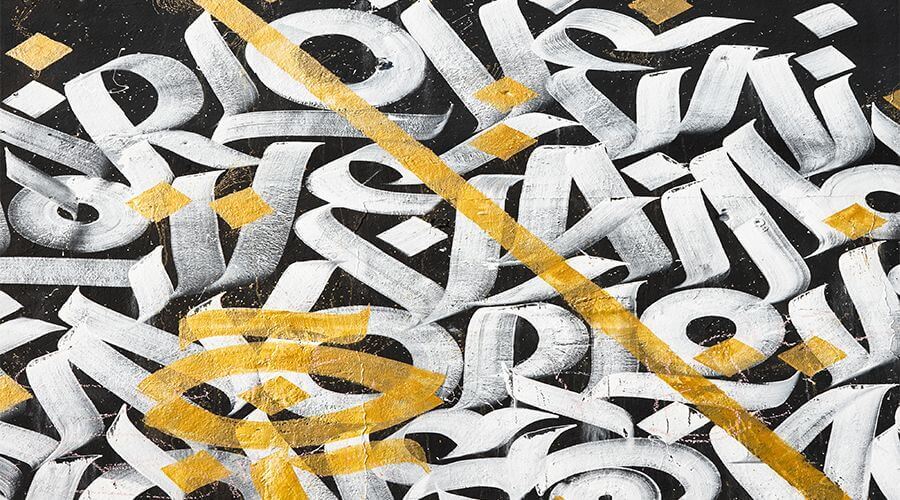 Unless you’re very fluent in Spanish, it will be difficult at first to determine if you’re dealing with an irregular verb. If you aren’t sure, it may be helpful to look at the words in the rest of the sentence. Once you identify and translate the nouns, adjectives, and other words in the sentence, you can isolate the remaining words as potential verbs. In some cases, you may also be able to infer the meaning of the verb based on the general impression you have of sentence meaning. For example, if you were able to translate “Mary ??? the store”, you might consider “to open”, or “to go” as possible verb roots that would fit into the sentence.

The majority of Spanish verbs are conjugated by removing the last two letters and substituting another suffix to change the verb tense and subject. However, occasionally you’ll encounter a stem-changing verb in which the vowels change within the root of the verb. As an example, the verb “mentir” still follows the same suffix conjugation but also includes changing the vowels from “e” to “ie”: miento. Typically, root changes only apply to first person plural and first person singular. Depending on the verb, you may also find that the root word spelling may or may not change based on tense.

Depending on the verb, you may find that the letter “g” is added prior to the suffix. As with stem-changing verbs, the “g” may not be added to every instance of conjugation. As an example, “tener” in the present first person singular conjugates to “tengo”, while the present third person plural becomes “tenemos”. To learn more about which verbs follow this pattern, it’s best to consult a list of irregular Spanish verbs.

Typically, verbs in this class are found amongst those that are also “g” verbs. In these verbs, the past preterite tense conjugation also includes vowel changes similar to what you would find in the stem-changing verbs. For example, the verb “tener” becomes “tuve” in the first person preterite tense.

Even though irregular Spanish verbs can be difficult to manage, it’s important to learn and practice using them. You’ll find that some of them, such as “ir” and “ser”, are used often in everyday language. With a little bit of practice, you should be able to use other parts of a sentence to help you locate verbs, as well as gain some ideas about the action they are describing.

An Introduction to Spanish Irregular Verbs
Rate this post!