Studying the Spanish language, although exciting and enriching, can get too stressful sometimes. If you are taking your lessons in Oaxaca, Mexico, why not consider exploring some of its interesting places to take your mind off your classes – even for a while. If you are looking for a place to really take your breath away in Oaxaca, then Monte Albán should be on top of your list. 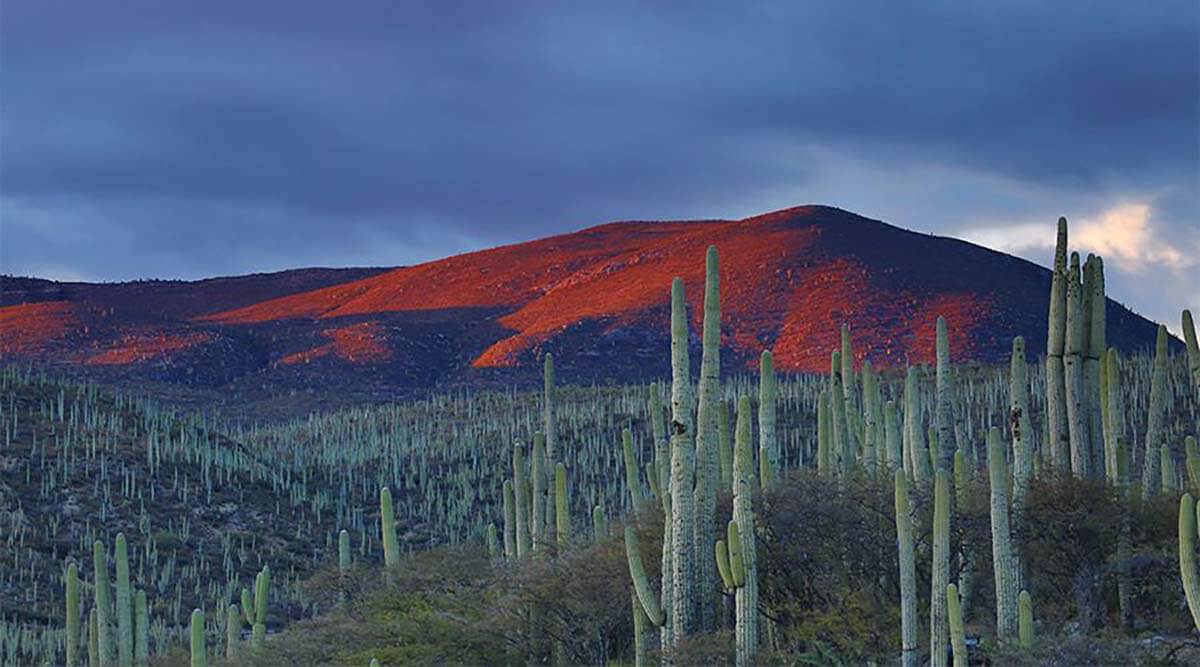 Among the new world’s first cities, Monte Albán was founded during 500B.C. Today, it is known to be the capital of Oaxaca. For more than a millennium, the city was inhabited by the Zapotecs, who were also referred to as the ‘”cloud people”.

The archaeological site served as the heart of the Zapotecs’ culture, and up to this date, several landmarks which will show a hint of the civilization’s way of living can still be found on the area.

You can imagine several rituals and sacrifices performed in Monte Albán, as well as ball games and dances taking place. A number of astronomical observations and conquests were recorded in Monte Albán as well as the place has been home to only farmers, goldsmiths, and silversmiths, it was also home to many royalty, wisemen, and even astronomers. If that isn’t enough, many Zapotecs were buried here along with their worldly treasures – which now comprise the world’s largest Mesoamerican discovery! In fact in 1934, 500 pieces of jade and gold (now displayed In the Regional Museum of Oaxaca) were found here by Alfonso Caso, a Mexican archaeologist.

Get yourself on a tour to Monte Albán and see for yourself the wonders and mysteries of the Zapotec culture. Walk to its plazas and pyramids and let history unfold before you. You would better understand the life and culture of the people in Oaxaca after exploring its roots in Monte Albán.

And as you return to your classes, you will not only feel refreshed, you would also come more knowledgeable about the city.