Situated at a strategic location, Barcelona is a city by the Mediterranean Sea. It is home to the famous Port Vell. The harbor used to bore witness to natives engaging themselves to the mundane activities of the Port. Through the years, along with the growing modern demands of the maritime industry, the harbor’s popularity started to decline. Silence had befallen the place and the townspeople preferred to dance someplace else. However, developers have seen the potential of the harbor which opened opportunities for renovation. Thus, the once obsolete and ghastly harbor now becomes a tourist attraction. What used to be an isolated place now cradles entertainment centers that the public enjoys as they highlight the perks of the sea. Once again, native folks, as well as visitors, were given the chance to enjoy leisure walks through the coastal road that was moved underground to safely host excited visitors. 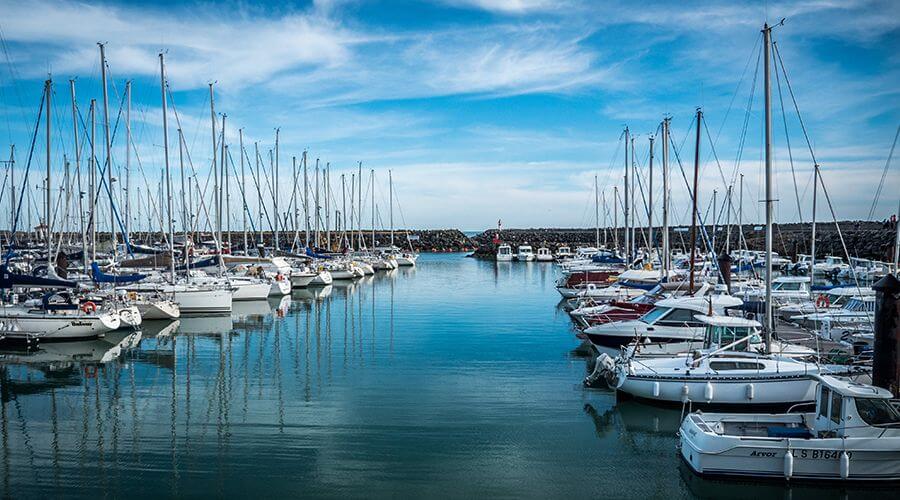 A bridge made of wood called the Rambla del Mar connects Rambla and The Maremagnum, which shows offlined shops, cinemas, bars, and restaurants. But if guests think they’ve seen them all when they reached The Maregmagnum, they would be surprised to see so much more. Behind this seemingly major attraction are two of the grandest spectacle of the Harbor, the IMAX and the Aquarium The IMAX theater is home of three extravagant projection systems- The Omnimax screen, the flat IMAX, and the 3D IMAX, wherein spectators are requested to wear 3D glasses, which play endlessly. Spectators may avail of discounted tickets which give them passes to all three shows.

The Aquarium showcase 8,000 aquatic animals, not to mention a dozen sharks, this 1.5 million gallon phenomenon is, indeed the biggest attraction of Port Vell. It has an 80 m/262 ft long observation tunnel and glass walls that put on view hundreds of pure deep-sea species, which includes sharks. Located at the SouthWest is the Aduana building which was built in 1902 and provided an outstanding glimpse for guests who want to experience the 20th-century architecture in Barcelona. Also located nearby is the new World Trade Center.

Port Vell pays their honor to the great explorer Christopher Columbus by immortalizing him in a statue above a 60m/197ft column facing the sea. This Columbus Monument was established in 1888, in the middle of the Square of the Gate of Peace, the place where Columbus landed in 1493 after he discovered the route leading to America.

Port Vell in Barcelona: Then and Now
Rate this post!