Reasons to study with IL Spanish

1. Reach the success in language with IL Spanish

Our IL Spanish Language Learning Program is designed to get you speaking right away.

Have you ever started learning a language only to find you don’t have the time to finish? Or maybe you even got halfway through before your progress stalled, your interest dwindled and the book or software ended up back on the bookshelf to gather dust.

Any language learning expert will tell you that the first thing you need to do to learn is to speak with native speakers. Unfortunately, most language learning programs don’t help you with this. They teach you lots of grammar rules and vocabulary, but don’t give you the tools or confidence to start speaking right away.

We advise our students according to their needs.

In IL Spanish we take a personal interest in each of our students and are happy to offer help and assistance in any way.

The affordable courses we offer here at IL Spanish are both engaging and effective. Our approach here is both novel and modern.

For us, the most important thing is the student learning.

… traditional language programs have failed you.

… you don’t have the time to spend hours and hours memorizing vocabulary.

… you have a trip coming up to a Spanish-speaking country and need a quick review.

… you don’t know any Spanish but want to start speaking right away.

… you want improve your Spanish without moving from your house or work.

… you need pass the exam of an Official Spanish Certificate, DELE, SIELE or CCSE.

4. IL Spanish is different from other Spanish language schools

Our courses are extremely effective because our teaching method focuses on the student.

Both classes and method are adapted to the learner needs. This is a guarantee for success.

We are proud of our qualified team of professors, who have extensive experience and training in the teaching of Spanish as a second language.
IL Spanish works with the newest and most effective teaching materials.

When you finish your course you will obtain a Certificate of Attendance and your progress that include the results of your weekly evaluations.

5. Spanish is the second most spoken language in the world

The Latin world moves at great speed. Its influence in society, culture and business are growing day by day.

Latin America and Spain are receiving recognition at the international level, becoming an essential area for business and commerce.

Speaking Spanish allows you to travel easily to any of the 21 countries, where Spanish is the official language. You can enjoy your vacation in Spanish-speaking countries by speaking the language and understanding the culture.

By improving your Spanish, you’ll come to appreciate, more and more, the many “jewels” of the Spanish speaking world – music, dance, cinema, culture and lots more!

By learning a second or a third language, you can improve your knowledge in your own language and you can find your chances of getting a new job or a better job. 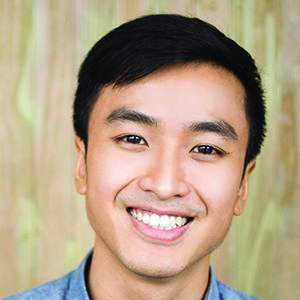 “The course is very good and at a very interesting price, what else could I ask for? 😉 I took a trial lesson and afterward they rebated it from the price of the course I had bought”. 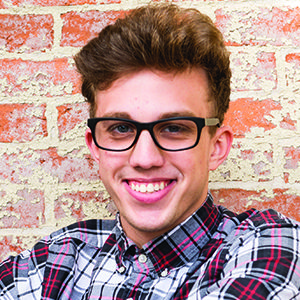 “If you calculate what you spend on transportation to get to an academy with face-to-face courses, the enrolment fee, the books… you will find ILS much more profitable. I have learned more in 2 months than in 2 semesters at an academy and for much less money, just make the calculations”. 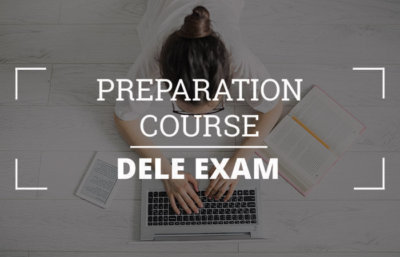 Get the best insights and strategies to pass the exam through our special preparation course for DELE and benefit from the advantages of preparing your DELE exam with one of the best courses in the market. 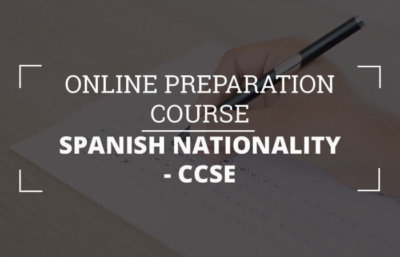 Pass your examination successfully to qualify for Spanish citizenship without any administrative obstacles. 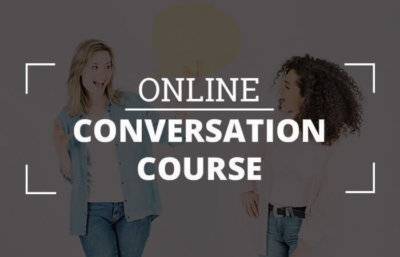 Practice your Spanish oral expression in an effective and entertaining manner through our online lessons given by accredited teachers with vast experience in speaking courses.

We have designed a free level test to help you to discover your Spanish level.