Spanish is the most commonly used language worldwide after Chinese. It is the first language in America, and Spanish has speakers in Spain, of course, but also in the United States, Philippines where was official language until the XX century and even Africa. 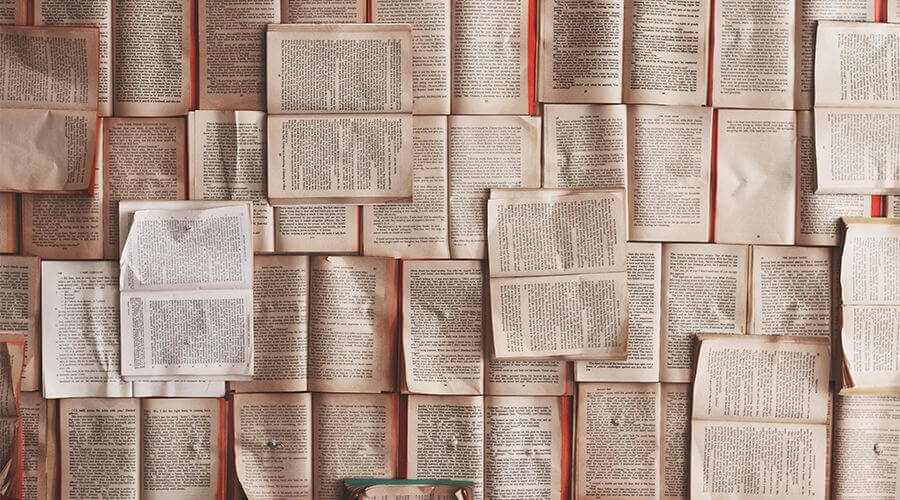 Spanish derives from Latin and is a Romance language like French or Italian.

Castilian Spanish was traditionally considered the purest form of Spanish but nowadays all the regional varieties are very considered.

Spanish has several creole languages, a natural language developed from a mixture of Spanish and different local languages at a fairly sudden point in time. The Chavacano is spoken in the Philippines, the Palenquero is spoken in Colombia, Bozal in Congo (with Portuguese influences), Esmeraldeño in Ecuador, Annobonense in Equatorial Guinea, Papiamento in Curaçao and Bonaire and Pichinglis is spoken in Bioko island.

The 5,1 percent people who use the Internet speak Spanish, making it the No. 5 language in the Internet community, following English (51,2 percent), Russian (6,7 percent), Japanese (5,9 percent) German (5,6 percent). Close behind French with 4,1 percent followed by Chinese, with 2,0 percent.

For all these reasons, Spanish offers the most rewards to learn a foreign language. It’s never too late to begin learning.