How to do the Spanish Verbs?

When conjugating verbs in Spanish, the suffix that is substituted is often spelled differently depending on the last two letters of the root verb. The chart at the end of this article is designed to give you a key to the verb endings that you will need to conjugate the majority of verbs in Spanish. 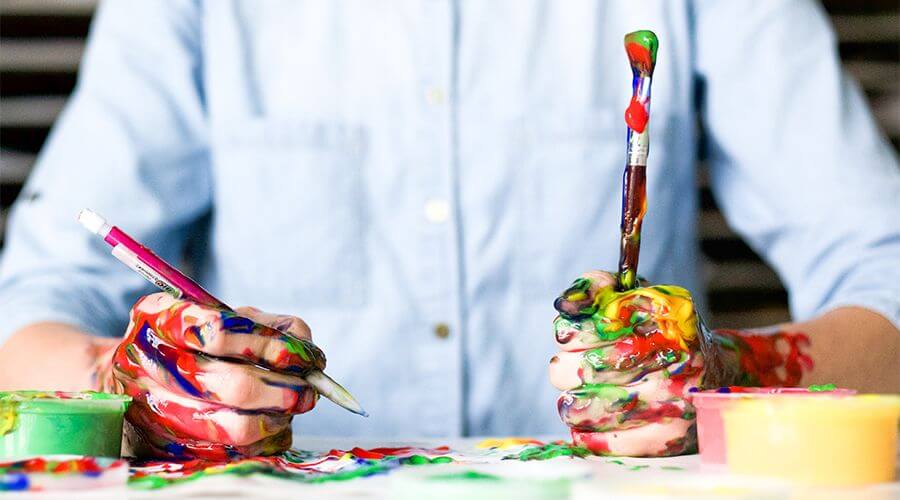 Typically, the first person singular refers to the action that is being taken, was taken, or will be taken by the speaker. For example, communicating about my personal act of writing a letter can be accomplished in a number of ways depending on the time frame. Since the root word for the verb “to write” is “escribir”, my conjugation choices would be narrowed down to the set of suffixes for verbs ending in “–ir”.

For example, for the verb “escribir”, I would remove the “-ir” ending, and add an “o” (”escribo”) to represent the first person singular in the present. If I were currently writing the letter, I would say “Yo escribo” – “I write”. On the other hand, if I wanted to convey that I’ll be writing a letter tomorrow, I would leave the verb root intact, and add é, creating the word “escribiré”.

Just like English, the second person singular refers to you as the subject. For example, “You were very thoughtful to send me flowers”. In Spanish, when the subject of the sentence refers to “you”, it will require the usage of verb endings dedicated to conveying this information. Follow the conjugation rules listed in the chart at the end of this article to modify these verbs properly and the pronoun “ustedes”.

Typically, when you see “him”, “her”, or a person’s name, this is an indication that you’ll be conjugating verbs based on reference to a third person. For example, in the sentence, “Mary opened the box yesterday”, the root form for “to open” is “abrir”. Since Mary refers to a third person performing a specific past action, “abrir” would be conjugated to “abrío”. In addition, if you are addressing someone in a formal or polite way, you would use the third person singular instead of the second person and the pronoun “usted”.

The first person plural is often indicated by saying “we”, or “our” signifying a group of people of which you are a member. Typically, this type of verb is conjugated with the ending “-amos” or “-emos”. The phrase, “We go” would be conjugated to “Nos vamos”. As with other types of verb conjugation in Spanish, you’ll need to select from this category of suffixes in order to convey the subject to verb relationship.

Typically, the third person plural is associated with words like “they”, or “them”. For example, “They went to the store” would be translated to “Ellos van a la tienda.” It’s also appropriate to use the third person plural verb conjugation for the sentence “Mary and her brother went to the store”, since you could also use the term “they” to describe Mary and her brother.

Even though it’ll take some time before you’re able to correctly conjugate Spanish verbs on the fly, you’ll eventually find the multiple levels of meaning very useful. Among other things, as you listen to native speakers, you may well find that they will eliminate words that are already indicated by the conjugations and the pronouns. Once you learn to replicate this pattern, you’ll be able to understand verbal Spanish much more easily. Now that you have learned the regular verbs, try with the irregular verbs.