How much time is needed to learn Spanish?

How much time do you need to learn Spanish?

With the times we live in, immersed in an economic and social globalization, nobody can discuss that to speak a second language is something important, independently from your career or your future occupation. Unfortunately, many people do not start the learning finding excuses such as a lack of time, and that’s why we ask how many hours do we need to learn another language like Spanish? 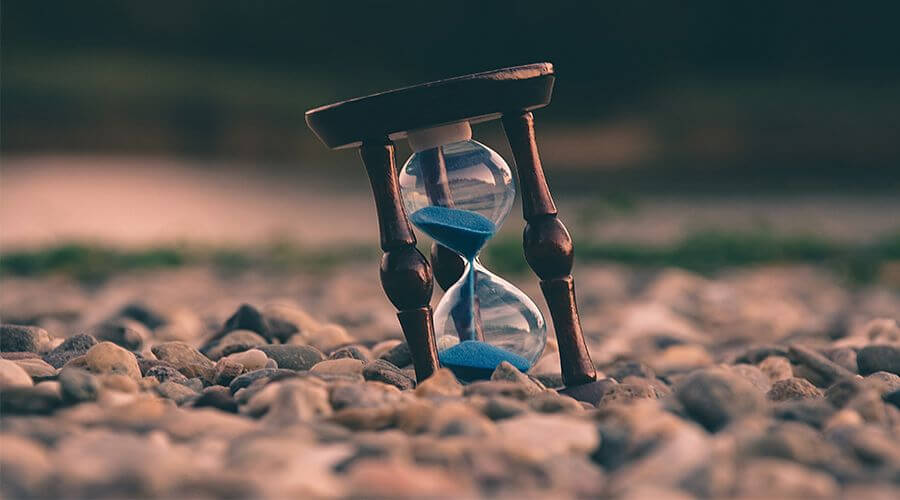 First, we have to clarify that not all people learn a language at the same speed. There is an age when it is easier to gain new knowledge, the same way some people find it easier than others, but this does not mean it is so difficult for others they won’t be able to speak a foreign language.

A Foreign Service Institute (FSI) study from the United States’ Department State, responsible for foreign affairs in the country, affirms that basing their statements on a native English speaker without any previous knowledge of Spanish and with a good capacity to learn foreign languages, will need 600 hours to learn Spanish. This data was published as part of the FSI report, which classifies languages in categories depending on their learning difficulty from English.

These are estimates but they can be used to finish with the bad excuses not to study another language. To those who say that they do not have time, we want to tell them that with a bit of dedication it is possible. If there are 8760 hours in a year, from which 2920 are spent sleeping (8 per day), plus 1100 hours between breakfast, lunch, and dinner, and another 1700 hours working, we have approximately 3000 hours left and part of them can be used to learn another language.

If it is true it is recommended and enjoyable to spend them reading, watch television, a film or travel… Why not do all this in another language? Why not also spend some hours studying or practicing this language? or… Why not travel abroad and practice the language directly in the country of origin?

Spanish is in group I, this category is categorized by its proximity to English (among other languages) as well as by its easy learning, for which only 600 hours are needed to reach a level of correct skill in written and verbal comprehension, proof of that we have the most common mistakes.

Anyone is capable of learning another language with sufficient motivation and dedication. This will surely be one of the best inversions you will make, and also the one which will benefit you most in the future.

If you are interested, you can discover the Fastest Ways To Learn Spanish, just clicking here.

Learn the Months of the year in Spanish

How much time is needed to learn Spanish?
Rate this post!