Even though the connecting words “and’, “or”, “the”, and “of” may occupy very little room in a sentence, it’s important to make sure that you use them in their proper context. The better you are at replicating the syntax of the Spanish language, the easier it will be to communicate with others. In many cases, you’ll find that these words perform similar functions as their English counterparts, making your transition to Spanish fluency easier. We show you how to use them: 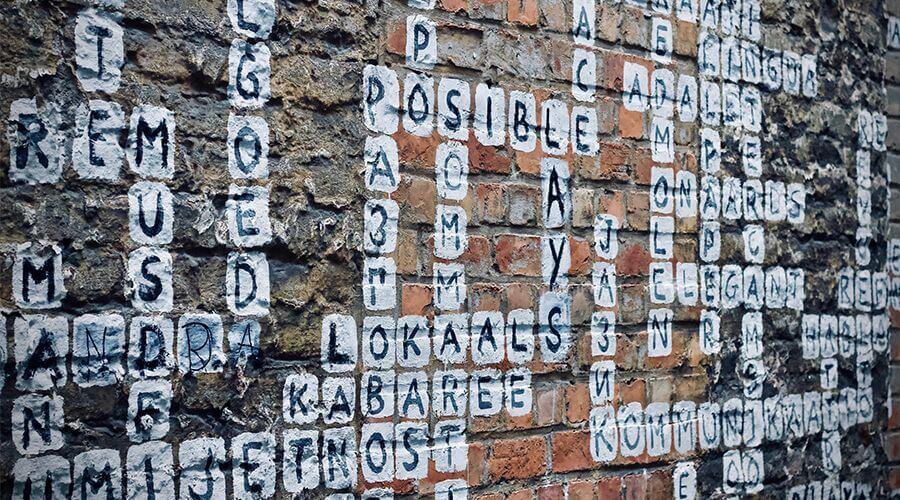 Regardless of whether you’re reading, writing, or speaking Spanish, the word “and” is represented by the letter “y”. As in English, the word “and” is meant to form a conjunction, as well convey a sense of addition or gain. For example, “I speak German, English and Spanish” would be written in Spanish as “Yo hablo aleman, ingles, y español.”

In Spanish, “or” is written simply as the letter “o”. As with English, the word “or” in Spanish is used to convey that the reader or listener has a choice between one item or another. Because “and” and “or” are both expressed with just one letter, it’s important to make sure that you don’t confuse them. In addition, when you’re working with verbal Spanish, it’s important to make sure you know which word is being used to be sure your meaning is clear.

Even though the word “the” has no meaning, it gives a great deal of structure to a sentence. While it’s only represented by one word in English, you’ll find it has four different spellings in Spanish. As with nouns, you will need to match “the” based on gender and the number of items involved. Male nouns would be preceded by “el” if singular and “los” if plural. On the other hand, singular female nouns are preceded by “la”, while plural nouns are preceded by “las”. As an example, “the book” would be “el libro” while “the jigsaw puzzle” would be “el rompecabezas”.

As you may know, the word “of” is translated to “de” in Spanish, which is often used to indicate ownership. In many cases, you’ll find that “de” is used instead of an apostrophe and often results in the enormous difference between the syntax of an English and Spanish sentence. For example, in English, we might write “Tom’s book is on the table”. On the other hand, in Spanish, we would say “El libro de Tom está en la tabla”. This does take some getting used to, but with practice, you’ll find yourself constructing sentences this way out of habit.

Chances are when you start studying Spanish, you’ll come across a number of basic words that help form the structure of a well-defined sentence. While these words and their usage are no more complicated than their English versions, it’s important to be aware of them. Because Spanish is verbalized at such a high speed, you’ll often have to listen carefully for these words. The last thing you want to do is confuse words like “y” and “o”, and translate something entirely different from your original meaning!