With this post, you will learn all you should know about the Spanish punctuation, you will never have again mistakes after this. Continue reading and learn! 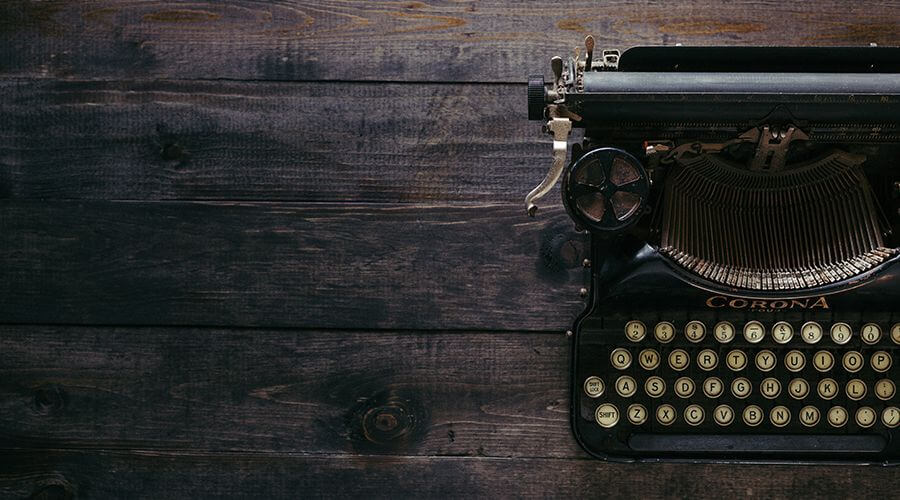 Spanish questions begin with an inverted question mark. This is also true for sentences using an exclamation mark. You can reproduce these on your keyboard by pressing the number lock button, then ALT + 168 for ¿ and ALT + 173 gives you ¡.

To quote someone word for word, use of double angle brackets is common: << >>.

Spanish uses the colon at the beginning of a letter, in place of the British comma:

Proper names in Spanish are written (as in English) with a capital letter: Madrid, Juan.

However, there are several instances wherein Spanish no capital letter is used. For example, when writing about a country’s inhabitants or languages, no capital is used: ‘una francesa’, ‘francés’, ‘español’. Also nouns and adjectives derived from schools of thoughts or ideological movements: ‘maoismo’, ‘cristiandad’.

Weekdays and months of the year are also written without a capital: ‘jueves’, ‘abril’.

Spanish texts use a number of abbreviations, the most common being: p. ej. (por ejemplo). There are also acronyms, including AVE (A high-speed train) and OTAN, the Spanish for Nato.

How to write Spanish accents on your keyboard

The accents on Spanish words are an important part of the spelling, so make sure you don’t forget to use them. Here are the codes that you need to press in order to type them on a non-Spanish keyboard. Simply hold down Alt and type in the required number on the number pad:

How to write the letter “ñ” with your non-Spanish keyboard

How can you write the “ñ” in your Spanish compositions if your keyboard lacks the letter? If you use an Apple operating system then you can type the “ñ” by pressing [Option]-n and then the “n” or “N”.

In HTML, the code is: ñ and Ñ. Now you can reproduce the “ñ” on any keyboard.

If you want to learn more about how to put the accents in Spanish, just click here.