The people of Mexico and their ancestors have beliefs that define their identity and culture. For one, ancient Mayans were believers of ghosts and spiritual entities. For them, every creature possesses unseen power – they had no distinction between supernatural and natural powers. This was and is a belief common in Latin America. 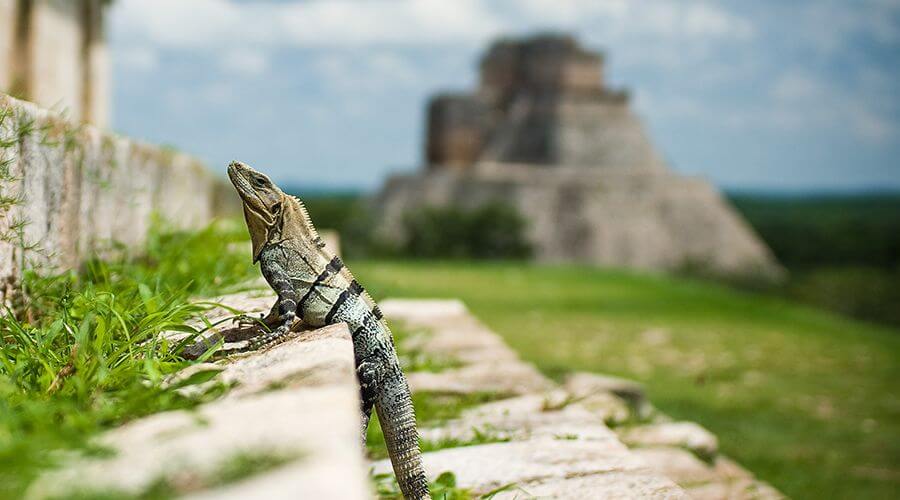 The Mayans also believed that the world was a horizontal plane with four corners, each represented by a color. East was symbolized by the color red, which meant the rebirth of the sun. West was black, believed to be the place for the death of the sun. Yellow represented south and white was used as a representation of the north. At the center of the earth was a fifth vertical coordinate and its color was blue-green.

A huge ceiba tree grew in the center, uniting the Mayan cosmos. The roots of this tree was connected with the underworld and the trunk stretched up into heaven, where the Mayan gods lived. This landscape was filled with cool and caves, much like you would imagine the underworld.

The Mayans believed that the caves and mountains were the transitions between the spiritual world and the physical world. A mountain can hold a deity and a rock a spirit. They believed that ghosts are out at night, and spirits roam the jungle. The pyramids that they built were considered as manmade mountains where the center of power was located.

In the Mayan society, the priests held great power because of their close connection with the gods. Warfare played an important part of their history, and yes, they practiced human sacrifice. In fact, many sacrifices and offerings have been found in cenotes found throughout the Peninsula. The royalty and the priests also performed auto-sacrifice. For instance by piercing a body part to offer their own blood.

It is believed that the ancient Mayans sacrificed ball players and captured enemy warriors as well as people of their own tribe who were willing to go to the World of the Gods.

This set of beliefs may explain some aspects of the culture of the people of Mexico and the modern latin america in general.