Currently, Spanish is the primary language for over 400 million people around the world. Twenty four countries use Spanish as their national language, and there are over 38 million people in the United States alone who speak Spanish as a primary language. In fact, the number of people that speak Spanish fluently continues to grow every day, and many experts say Spanish may eventually match English in the United States in terms of the number of people who speak it as their primary language. 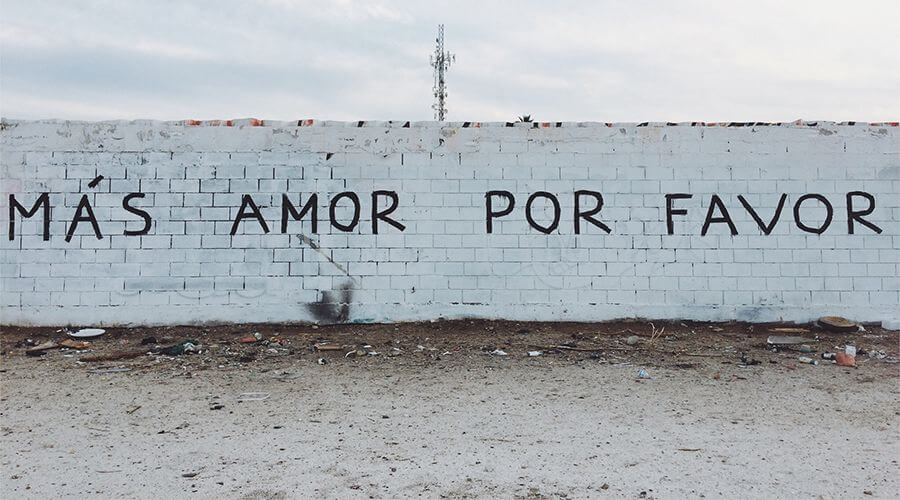 In addition to being one of the most frequently used languages around the world, there are several other reasons why you should spend time learning the Spanish language. The following are just a few of the top benefits that come with speaking Spanish:

While learning to speak read and write a new language holds a certain appeal for most of us, actually learning it is another thing altogether. Spanish can be difficult to learn, and if you choose a Spanish instruction method that moves too quickly or slowly for you, or if you don’t see results fast enough, you may be more likely to stop. You need to feel comfortable with your Spanish language instruction method, its pace, and whether or not you can keep up with it.

There are at least twenty-four reasons to learn Spanish. That is the number of countries that use Spanish as the official language. Those people who love to travel will find their passion easier to accomplish in many countries if they learn to speak Spanish.

The reasons to learn Spanish are located in many different countries on several continents. In North America, Mexico is a huge, fascinating country with magnificent beaches and wonderful shops. Many of the people on the beaches and the shops will speak Spanish fluently. In South America, there are many fascinating countries where the people speak Spanish as their first language. Chile is a great place to travel for fun and fascination. The beaches are great and the festivals are fascinating. Argentina is a gorgeous country with plenty of sightseeing for a devoted tourist. In Europe, the natives of Spain use Spanish as the official language. A traveler searching for an adventure will surely enjoy this wonderful country.

The world has become a global village where people have to interact with others from distant places. There are more than four hundred million people in the world who learn Spanish as their first language. This language is used by this huge number of people on a daily basis. Those people working with others in this global village will enhance their understanding of many others if they understand the language and cultures of other people. There are four hundred million reasons to learn Spanish to interact with others around the world in faraway countries.

Spanish is used by this vast number of people for business transactions and negotiations. People who want to increase their value to a company will find that the knowledge of a language will accomplish this goal. Spanish is a perfect language to include on a resume because this language is so widely spoken by so many people. Those people who would like to make their resume more attractive should realize that this is one of the most compelling reasons to learn Spanish. The beaches, business, people and beautiful sights are just some of the important reasons to learn Spanish.

Learn Spanish to study abroad: This is the most important reason why you should learn Spanish. Many of us want to study abroad and explore different career opportunities. Without the first step to enroll in a language class, you can only lose one of the most exciting adventures of life possible. These can give new ways of thinking and open doors to new career around the world.

Advantages of traveling to learn a new language

The second language in the USA: Spanish is the second language spoken by many people in the United States of America. Spanish is widely distributed in North and South America and Europe. In Europe, it is one of the main languages in which business is conducted and is widely used in many of the nation’s borders. With Latin America increasingly important as trading partners and the popularity of Spanish in the United States demand for courses in the world has doubled in the last ten years. If you are looking for a job opportunity in these countries, then it really? – When you can easily learn Spanish in Mumbai.

In addition to its curriculum and an international career: the skills are appropriate for use supplements, and this could be seriously useful to ask for a promotion or a job. This is one of the main advantages of learning Spanish. Apply for a job that has contact with Spanish people speaking and listening and reading in Spanish or can only give a leg in the competition for jobs. Knowledge of Spanish provides an advantage that will focus the attention on you as an indispensable resource for their particular organization. In light of these facts is obvious that you stand a much better chance of making a success of yourself in the job market if you speak Spanish. In our Spanish courses in Mumbai, we found that over 90% of our participants will benefit directly from his career by learning the Spanish language.

Understanding Spanish, Latin American and Mexican culture will give you the edge: Learn to speak Spanish is familiar with Spanish culture as well. The Spanish culture is something that affects many people. Language is the main flow of a culture so that learning a language and appreciate the culture has always come as a package. The Spanish language is rich literature, traditions, and culture to offer. In the interest, you can learn Spanish with ease. You can enjoy movies in Spanish without English subtitles. This is also one of the advantages of learning Spanish. It would not be Picasso, Miro, Dali, Goya and Velasquez to be much more interesting if they were familiar with their culture?

It’s a great experience as well: Learning Spanish can be a challenging academic experience. Spanish course has interactive exercises for learning lessons, games and even the sound that make learning to speak Spanish much easier and more fun than conventional methods. Why not start today? Motivate yourself and find the best way to learn Spanish.

What do you expect to start learning Spanish? You only have to click here.