Spanish is one of the most commonly-used languages in the world, right behind English and Mandarin Chinese. Today, over 30 countries list Spanish as their main language and it’s estimated that over 400 million people speak Spanish as a first language.

However, if you’re thinking of learning Spanish, you’ll need to think about where you want to use your newfound language skills, as there are several different Spanish varieties. The two major varieties are those used in Mexico and Spain, although other Spanish-speaking countries may have their own variants as well. Many students worry that the differences between the major varieties are so great that studying one is useless if you need to know the other. That’s not the case, but it’s like comparing American and British English. People who can speak Spanish can still converse with others who speak different varieties, although they may need to go slowly! 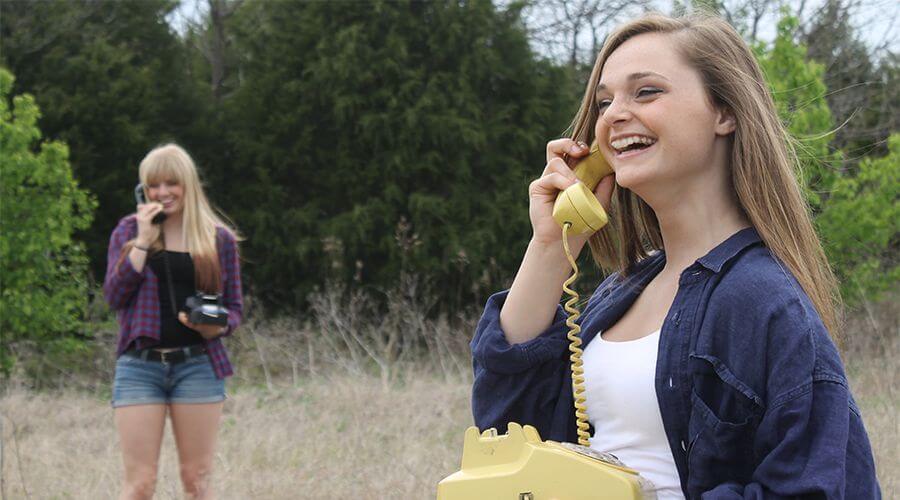 Here are a few of the differences you’ll find between Castilian Spanish, the Spanish from Spain, and Mexican Spanish:

There are several specific variations in the sounds of spoken words in Mexican and Castilian Spanish. Castilian Spanish dictates that the “z” and the “c” are pronounced before the “i” or the “e”; however, most Latin Americans pronounce it like an “s”. The sound normally associated with the Spanish letter “ll” and “y” are often pronounced like the “s”, as in the word measure. This is very common in Argentina. You’ll also find that many people will completely drop the “s” sound, while the “j” sounds more like the “ch” sound, as in the word “loch”. The rhythm of the speech is also different between the two varieties.

There are two significant differences here, including the use of “leismo” and “vos” instead of “tu”. “Tu” is the singular form of “you” in Spain, while in Latin America, the word “usted” is normally used instead.

Normally, the differences in vocabulary between these two varieties occur when a suffix is used. In Latin America, a “computadora” is a “computer”, while in Spain it is called an “ordenador”. These differences are very similar to the variations between British and American English, such as a “chip” referring to what Americans would call a “French fry”. If you’re planning to transition between areas that speak different Spanish varieties, you may find it helpful to brush up on your vocabulary before you arrive, so that you don’t unintentionally offend someone!

Even though there are differences between the two varieties, it’s not impossible to be understood or to converse in any of the Spanish-speaking countries if you have a decent knowledge of either Spanish varieties. While you may be somewhat confused initially, it shouldn’t take you long to understand the quirky phrases and words that are common in any country.

Do you know more? Let us know in the comments below!

Differences in Spanish Varieties: Spain vs. Mexico
Rate this post!