The key to discovering the culture and to live experiences

There seems to be a bit of conflicting data regarding what the top ten most spoken languages are in the world. This confusion is due to the fact that it can be difficult to determine exactly what a ‘speaker’ is. 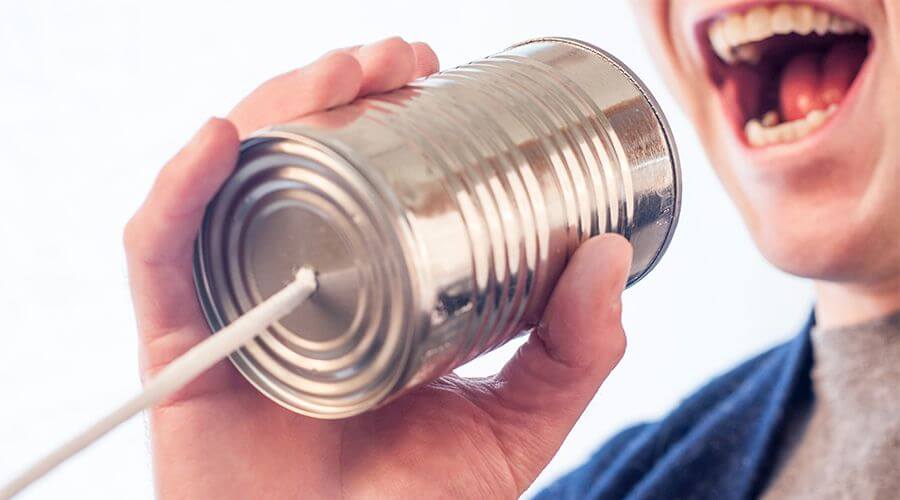 Is a speaker only someone who speaks a language as their first language? Does someone who can say “hola, cómo estás?” qualify as a Spanish speaker? Where do we draw the line? How do we count? Nevertheless, the available data suggests that Mandarin Chinese is the most widely spoken language in the world and the second is Spanish with 390 million of native speakers, the 5,85% of the world population, and 91 million of Spanish speakers as a second language. Followed by English with 400 million native speakers.

Many non-native speakers choose to study the top languages based on these numbers and rankings. For example, because English is such a powerful language, millions of non-native speakers flock to the UK, seek teachers and do whatever they can to learn English. To do business or work in the UK or the US, strong English skills are not only important but necessary. And it certainly makes things a lot easier on native English speakers. If you are an English speaker, Spanish could be your choice if you want to travel or work in Latin America or Spain, for example.

The problem is that the culture is often neglected and brushed aside. If we can’t understand a country’s language, we lose so much of what that unique culture has to offer.

It's a pleasure to travel while speaking the local language

Language: the key to discovering the culture and to live experiences
Rate this post!