The accents on Spanish words, á, é, í, ó and ú may seem insignificant but they are actually a very important way of showing how a word is pronounced, as they show where the stress falls. 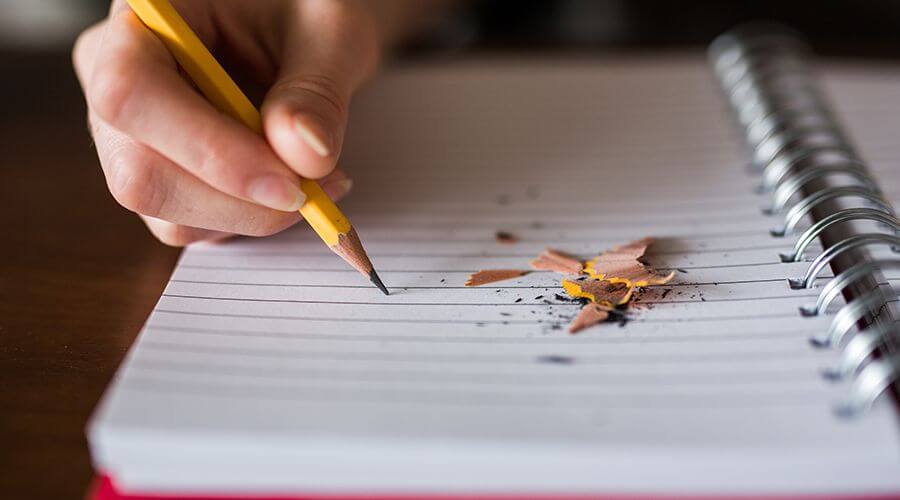 Every Spanish word has an accent or a syllable which is stressed, but they do not always need to be written. The rules of knowing where accents fall and why can be quite difficult for non-native speakers to understand. Hopefully these rules will help clear things up:

Examples: di-fí-cil, ár-bol (as both of these words end in l, they would normally be in the second category, with the stress falling on the last syllable. However, as this is not the case, an accent is written to show which syllable is stressed instead.)

Foreign words used in the Spanish language can be exceptions to these rules.

There are also other special cases for the use of written accents:

este (this, adjective) éste (this one, demonstrative pronoun)

Another point to remember is that, due to the change in spelling, nouns can gain or lose accents when they change between singular and plural. The same can occur with adjectives when they change from masculine to feminine.

If you have to write all the Spanish accents but you haven’t a Spanish keyword, read this article and learn how to do it.

Now you have learned how to put all the accents in Spanish, remember that if you have any questions, you can write them in the comment below.