How to ask questions in Spanish?

How to ask in Spanish?

In Spanish, as well as in English, there are different possibilities to ask a question. You probably already used one of these options in the previous lessons of this course: You simply raise your voice at the end of the sentence and thus transform it into a question.

In this post, we will teach you how to ask questions in Spanish so you will able to ask everything. 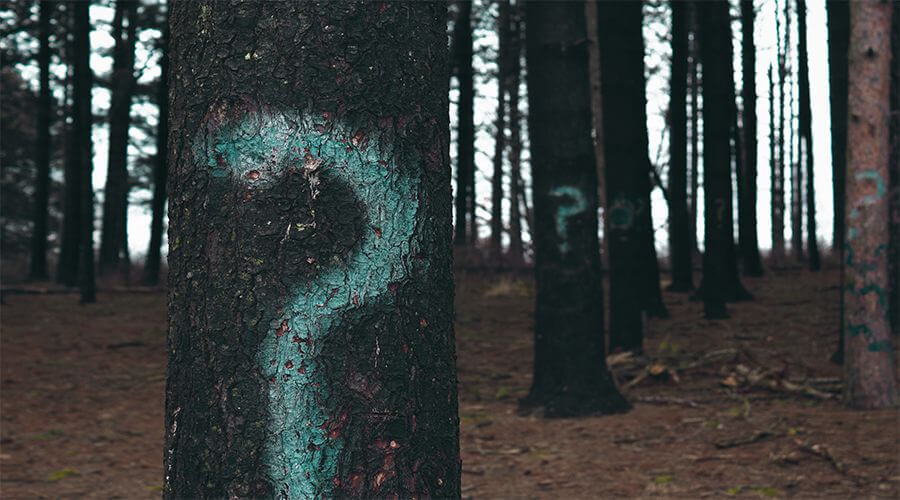 You can also simply change the order in a sentence to make a question out of a regular sentence. Therefore, you place the subject either directly behind the verb or at the very end of the sentence.

If you use question words in Spanish, such as ‘cuándo’ (when), ‘qué’ (what) or ‘adónde’ (where to), you also have to change the order of the sentence. As mentioned above, the subject goes right behind the verb:

Lastly, here are some useful questions, which you use frequently in everyday life. These follow the just described rules for forming questions in Spanish. Please note that those questions are quite hard to translate literally into English. You should rather consider them as idioms and simply memorize them.

¿Cómo se llama él? What’s his name? (lit: How does he call himself?)
¿Cuántos años tiene ella? How old is she? (lit: How many years does she have?)

¿No? and ¿verdad? the Spanish taglines

Another option is through a so called tag-word at the end of the question, similar to the American ‘right?’ or the British ‘isn’t it?’. Those tag-words in Spanish are “no” and “verdad”.

Te gustan los deportes, ¿no? You like sports, don’t you?
No es de aquí, ¿verdad? You are not from here, right?

Questions with the tag-words “verdad” and “no”, as well as such questions, for which the order in the sentence changes, can usually be answered with ‘sí’ or ‘no’. It then looks like this:

So now you know the basic way to ask questions in Spanish, you only need to practice, so let’s go!

Resources if you take the taxi