Admit it or not, most Spanish classes only teach you the formal structure of the language. You have learned the basic speak conversation expression in this post.

When faced with somebody who really speaks Spanish, talking to them casually may still prove to be quite a struggle. If you really want a good Spanish conversation, you have to connect with the language and learn how to ‘play’ with it. 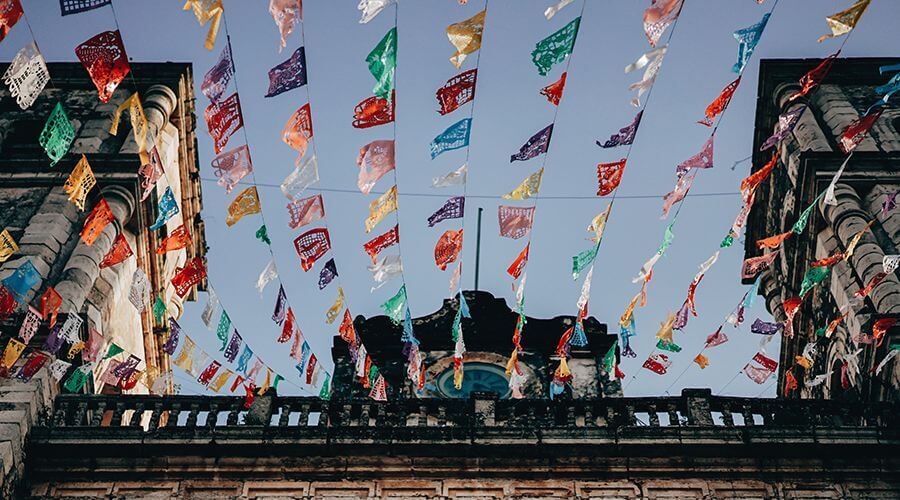 Mastering the Spanish language does not just mean memorizing the entire Spanish dictionary, in fact, you can sometimes do away with that using only some verbal expressions.

Verbal expressions are very useful when speaking in Spanish, they do not only say your message in lesser words, they also boost your confidence with the language.

Here are some expressions you can use with your day-to-day Spanish language conversation:

Do you know other Spanish expression? let us know in the comments below.