Just like in English, Spanish numbers follow a set pattern of names. While these patterns aren’t difficult to learn, you’ll still need to practice them often so that you’re familiar enough to use them properly. For example, even though you might know the numbers in Spanish from 1 to 10, it’s also important to know how to refer to different number positions, such as first place or second in line. 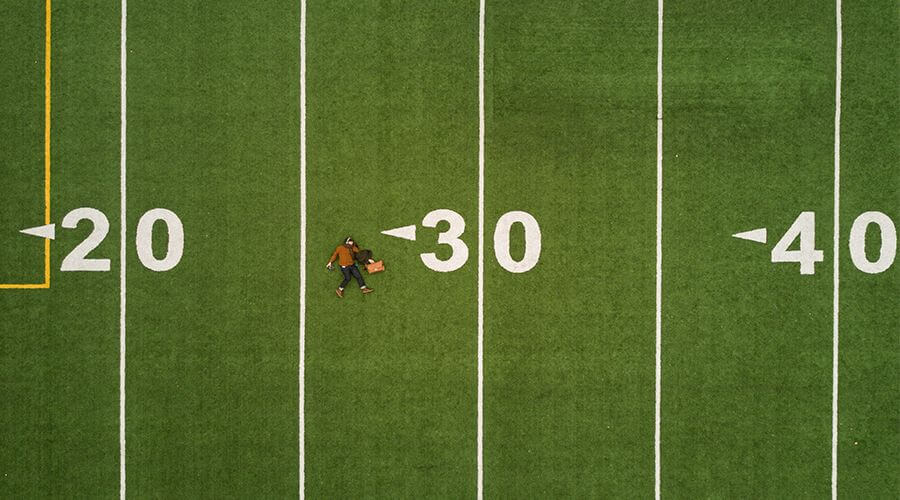 As with English, the first twelve numbers in Spanish all have unique names. That said, where English begins appending the suffix “teen” for numbers thirteen through nineteen, Spanish does not apply a prefix, “dieci” until the number fifteen. As a result, cardinal numbers in Spanish for one to nineteen are as follows:

Numbers from twenty forward are characterized by a prefix attached to the first nine numbers of the system. For example, the name for twenty is “veinte”, while twenty-one is “veintiuno”. You’ll also find that some numbers include a “y” (which translates to “and”) between the two numbers. For example, “thirty-one” is written as “treinta y uno”. Unfortunately, there are no specific rules for when this will occur. On the other hand, you should not have any problems with translating written numbers if you keep their basic names in mind. The prefixes for twenty through ninety are as follows:

It is important to note that “cero”, the word for “zero” isn’t appended to the names of numbers such as twenty, thirty, forty and so on. Even though numerals are written in the same way as in English, the zero is written to denote a difference in factors of ten. You’ll also find that zero is used as a placeholder, just as it is in English.

In some cases, you may want to denote the position of an object, or an event in relation to another one – for example, “She was the first person to complete the exam”. As in English, even though “first” has a numerical connotation, it also has a different spelling and meaning from “one”.

In addition, ordinal numbers are also gendered specifically. Therefore, you will need to change the letter “o” for an “a” when composing sentences that include female nouns. The ordinal numbers in Spanish for first through tenth positions are as follows:

Even though mathematical formulas and calculations are very similar in English and Spanish, you’ll still need to know the name of each number and how it is used.

Among other things, when you’re speaking Spanish, you’ll have to use these names in order to express information about quantities, as well as the location of one item in relation to another. Of course, if you can’t remember a specific numerical name, you can always write out the cardinal numerals exactly as you would in English to get your point across.

Learn how to say all the numbers in Spanish

And if you want to remember how to say all the numbers in Spanish, check this entry.

Learn the cardinal and ordinal Spanish Numbers
Rate this post!