Be it to dip bread, to put on toast, to season a salad or to fry in the pan, there is nothing better than using the Spanish liquid gold, the olive oil. Together with Iberian ham and wine, it is one of the favorite products of Spanish, tourists, and students from the Spanish schools in Spain. 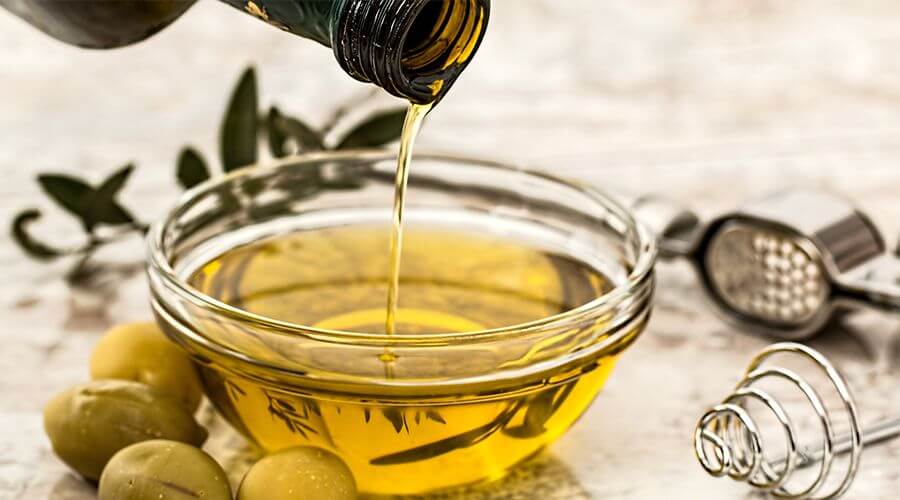 Also, it is not only a basic ingredient for many dishes of the Spanish gastronomy but also experts state it is very beneficial for the health and prevents illnesses. So, if you are undertaking a course in a Spanish school in Spain do not hesitate to use it in all your recipes.

The oil is produced from the fruit of the olive tree (olive), a tree that was introduced in Spain by Phoenicians and Greeks some centuries before B.C. From then on it has been very important in Spain, which is now the first producing and exporting country in the world of olives and olive oil. In 2010, Spain produced 40% of all olive oil consumed in the world.

The main production area in Spain and the world can be found in Andalusia, with Jaén being the biggest producer of olive oil, it is therefore called “World capital of olive oil”. Other important cities for the production of olive oil are as follows, in order: Córdoba, Granada, Sevilla y Málaga.

The Spanish olive oil became one of the most fashionable products from the Spanish gastronomy in the world, we, therefore, recommend all students from the Spanish schools in Spain not to leave without tasting this great flavor, if possible from different varieties of olives, each olive oil with its own blend. The main ones are hojiblanca, picual, cornicabra and arbequina.