The horchata (or horchata de chufa) is a sweet and refreshing drink, very characteristic of the city of Valencia. People have it all year round, but it is without a doubt one of the favorite drinks of the citizens and students in Valencia to cool down during the hot summer months. 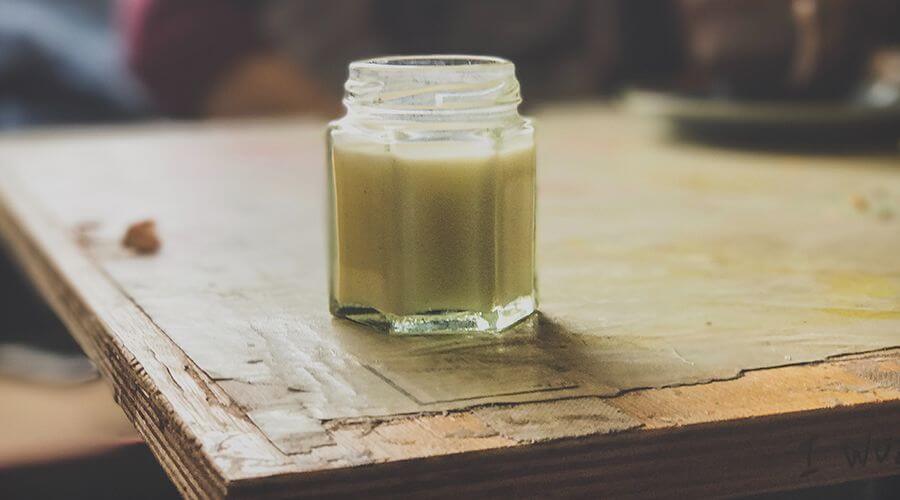 It is made with water, sugar and tiger nuts, small tubers obtained from the roots of a plant named juncia avellanada.

The origin of the tiger nuts, the main ingredient of horchata, is Egypt, where it was already cultivated and consumed in ancient times. It is unknown exactly when it started to be consumed in our country, but many manuscripts date it to the XIIIth and XIVth century.

The horchata is not only a refreshing drink, it is also nutritious and good for the health, thanks to its important content in vitamins and because it is an energy drink. It is usually consumed in Summer as a drink or as an iced drink often with fartons, a typical product from Valencia in the form of a sponge finger, dipped in the horchata.

And so, if you are undertaking a summer course in a Spanish school in Valencia do not stop enjoying this great drink with your classmates, be it at home or on any bar’s terrace in the city.

The horchata, the drink of Valencia
Rate this post!