One of the many interesting attractions that Ciutadella Park offers is the Barcelona Zoo, which is home to four hundred different rare species. The thirteen hectares animal paradise, since its establishment in 1892, has been implementing programs to preserve and protect the priceless array of animals under its care. The Gila Monster for example, or also known as the Heloderma Suspectum is a large lizard that has lived since the ancient period. Any animal lover would greatly appreciate the consistency in the features of the Gila Monster as observed at a very close distance. 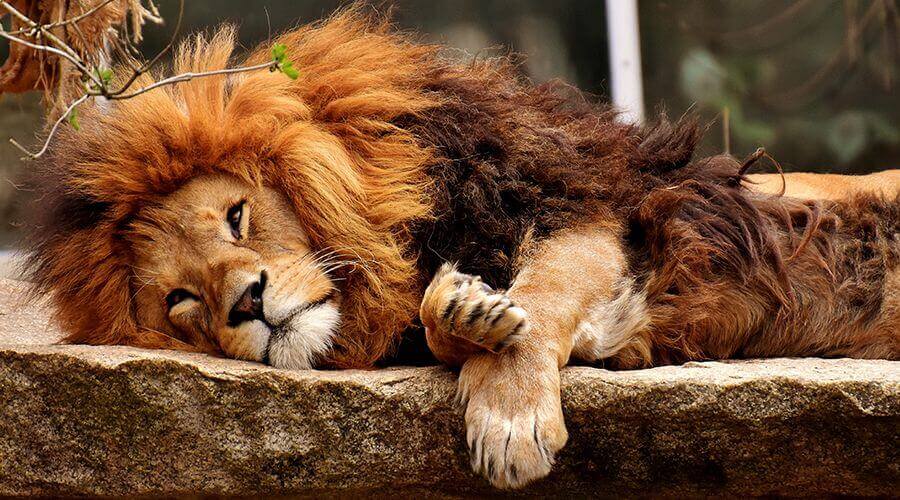 Aside from this exquisite creature, there are two other yet rare mainstays at the Zoo- The Giant Anteater and the Pygmy Hippopotamus. These two may be the Pride of Barcelona as they are not a regular source of attraction. Also present to complete the cast of rare finds are a number of Black Vultures, a Mhorr’s Gazelle, Rothschild’ Giraffes, the Greater Kudu, Siamangs (an arboreal gibbon) and several authentic and ancient monkeys, the Mangabeys.

Indeed, the Barcelona Zoo is not your usual animal planet. It pretty much resembles an oasis in the middle of a desert. Truly, animal fanatics and enthusiasts would go crazy looking at the superb glory of this amazing wildlife. From Eurasian Otters to Red Pandas, to the pack of Iberian wolves, spectators would drop their jaws in awe just by being in this place. The Barcelona Zoo displays all-time favorite animals that are only seen in documentaries or movies. The zoo at its best, has conquered the lands, the waters and the skies. This animal haven has a collection of striking bird species, including night herons, egrets and storks. It also provides shelter to the Majorcan midwife toad from the Tramuntana Mountains and a vast range of snakes.

Included in its underwater special attractions are aquatic animals such as Bottlenose dolphins and a killer whale. Not to mention that the Zoo also cradles Humboldt Penguins. Kids and adults alike would surely love to watch these interesting creatures flip their wings and soar underwater. Another noteworthy achievement of the Barcelona Zoo is offering its haven to lowland gorillas as a place of safety. The famous Snowflake was able to experience the joy of the accommodating habitat for 30 years. Exhibitions were installed in honor of this wonderful animal whose fur was absolute white with blue eyes. These unique features hailed Snowflake as the only case of such variation.

A Glimpse of the animal haven in Barcelona
Rate this post!