The Museu Nacional d’Art de Catalunya displays various Barcelona artworks, each symbolic of Catalan’s complete history of native art from Romanesque until the period of 1940s. This marvelous Palau Nacional offers tons of wonderful objects to tourists. One section is attributed to the Romanesque period, with all the works from the beginning of 11th century through the mid-13th century. These were usually comprised of artifacts from churches around the region, some shown with photos of the building and its original location. Also exhibited are the paintings, sculptures, icons and frescoes from that particular period. The artwork is often shown cuddled up within an architectural piece as much as possible to resemble its original setting. 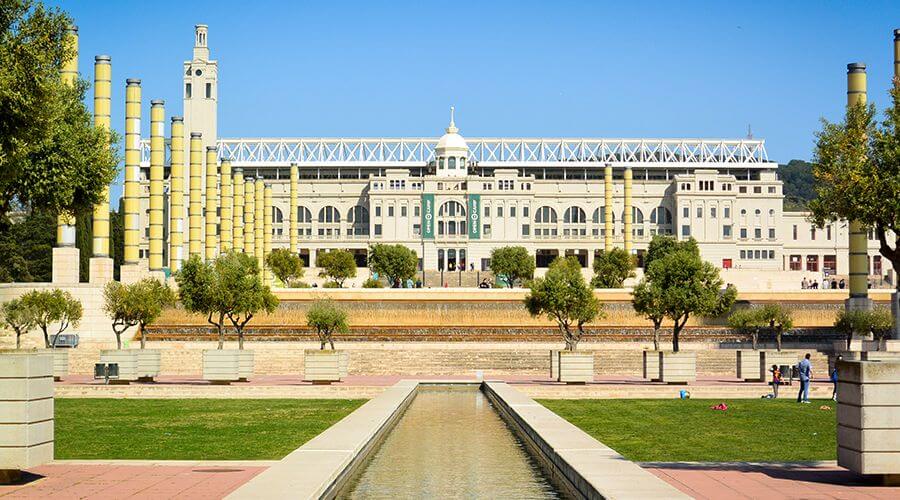 It’s almost as if the visitors are looking at the masterpieces the first time they were created. The art pieces collected continues into the Gothic era which comprises works from the 13th century up to the 15th. Although it is still concentrated on arts made in Catalonia, styles cover a broader field. Flemish and Italy were among the many influences on Gothic art, as clearly evident among the works displayed. Most of the collection composed of works by Jaume Huguet who is the major artist of the period. Aside from that, elements from Barri Gotic or Barcelona’s own Gothic Quarter emerge out of the rooms. Some ornate items from homes and outside shops are also on display. The works continues into the medieval period through the whole Renaissance until the 1940s. Among the many paintings displayed in the museum were from El Greco, Rubens and Goya, Tintoretto, Zurbarán and Velázquez; as well as old masters drawn from Veronese, Fra Angelico, Canaletto, and Titian. Art objects like chandeliers and furnishings with different styles also ornate the entire museum.

Mirrors and moderniste works presented the Art Nouveau period collection. Gaudi, Barcelona’s premier architect, has his furnishings displayed here. A moderniste carpenter by the name of Gaspar Homar has his Marquetry located not far from Josep Clara’s sculpture. The Palau Nacional in itself is an impressive art. Its huge structure comprises a big central dome and side domes with such a magnificent exterior. Visitors can even have a grand view of this 19th century building with just a series of steps. Landscape and fountains greet visitors at the entrance. To find MNAC, take the metro to the Montjuic district then exit at the Placa Espanya station.