Important information to study in Spain

Requirements and procedures for entry into Spain

When planning your trip to Spain it is advisable to contact the Spanish consulate in your country or visit the Ministry of Foreign Affairs (www.maec.es) website.

EU citizens can enter Spain with only your ID. Citizens of the rest of Europe outside the European Union required a valid passport, including England.

Citizens of the following countries: Andorra, Antigua, Barbuda, Australia, Bahamas, Barbados, Brazil, Brunei, Canada, South Korea, Croatia, France, Israel, Japan, Malaysia, Mauritius, Monaco, New Zealand, San Marino, Seychelles, Singapore, and the Vatican need a valid passport and can only stay for 90 days maximum. The rest of the world’s citizens need a valid passport and a special visa which you can get at the Spanish consulate in your country.

Under-age students of Spanish need parental consent to come to Spain to learn the language. Once in Spain, the Police Control at the customs may require the following documents:

If you are thinking of going to some other countries around the European Union, you must have a Schengen visa. You can not bring into Spain animal origin food.

Healthcare and safety for your Spanish course

Information on health and safety for students who want to learn Spanish in Spain.

Spain is considered one of the safest countries in Europe. Healthcare services in Spain are free. If you are in need of them, you can call the 112 or go directly to the emergency department at the nearest public hospital.

You can buy medicines in pharmacies. These are open six days a week. Although there are 24 hours pharmacies. Spain is considered one of the safest countries in Europe. However, if you need help in any way you can call the police 091 and in case of emergency, you can call 112. 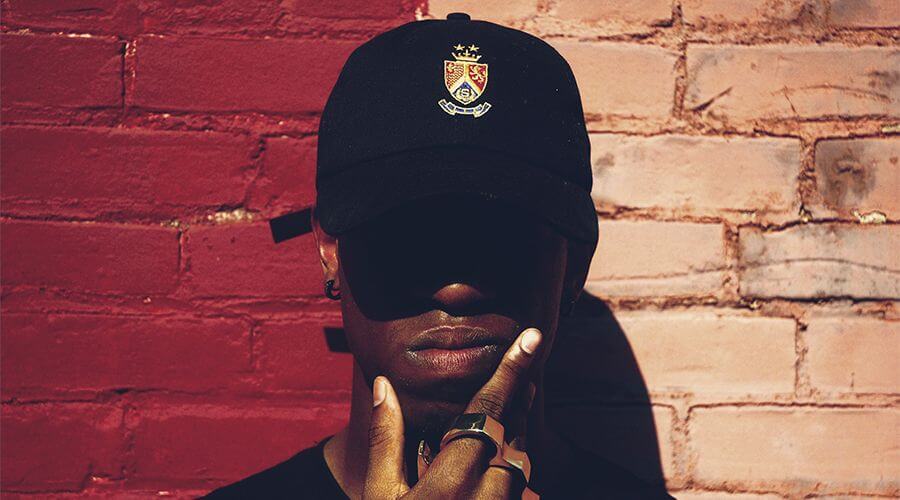 The Weather in Spain, wonderful for learning Spanish

The weather in Spain. Information on average temperatures in cities to study Spanish in Spain. If you come to Spain to learn Spanish, you will probably enjoy Spain’s more than 3,000 hours of sunshine per year, since this country has a Mediterranean climate and its temperatures are soft during the whole year.

However, Spain has a variety of microclimates that can be divided into three sections:

When planning your trip to Spain, note that extreme temperatures in some areas can reach -10 º C in winter and 45 º C in summer.

If you come to Spain during the winter, you can see snow covering mountains from October to near the end of the Spring, although the skiing resorts do not usually stay open beyond Easter.

If you come to Spain to study Spanish from any other European country you may know that the Spanish currency is the Euro. As per the rest of European countries: we have 500, 200, 100, 50, 20, 10 and 5 Euros banknotes, and 2 and 1 euro coins. There are other coins with lower values, ranging from 50 cents to 1 cent of euro.

All around Spain, you can change currency and travelers-checks in banks, airports and exchange offices, which you can find in the tourist areas of major Spanish cities. The Banking hours are 8:30 to 14:00 from Monday to Saturday except for the period between June and September when they remain closed on Saturdays. Credit card payments are widespread all over Spain, Visa being the one most used, as American Express has some restrictions.

At a Spanish restaurant, café or bar, it is not necessary to leave a tip since it is included in the bill. However Spanish people normally leave a tip in bars, restaurants, hotels, and taxis, the amount depending on the client himself and on the service received.

Foreigners outside the European Union can ask for their VAT on their purchases over 90.15 euros to be refunded.

Spain’s main mobile operating companies are Movistar, Orange, and Vodafone along with other low-cost companies. If you wish to call your country while you are in Spain, a variety of calling cards that give you an amount of time of speaking depending on the price of the card: 5, 10 and 15 euros budget. These cards can be both used from a landline or from mobile phones and can be bought at newsstands and specialized communication stores. The call consumption depends on the destination and the length of the call.

If your stay in Spain is going to be long, you can also buy a SIM card for a prepaid mobile phone. All Spanish operators offer this product, which you can connect to the Internet at booths, bars, and cafes with a wireless service. All around Spain, there are also wireless services at the airports, train stations, and shopping malls.

What do I need to take with me if I go to Spain?

Renfe is the Spanish state company of rail service throughout the country. The technology of high speed (AVE) trains is being implemented gradually around the Spanish territory. Currently, Ave train links are Madrid-Valladolid, Madrid-Sevilla-Málaga, Madrid-Zaragoza-Barcelona, and Madrid-Valencia.

Throughout Spain, there is an extensive network of buses operating, however, each road route between two cities is owned by different companies. So in order, to know which company is working in your city you must go to the bus station or check online.

Spain has got an excellent network of airports. The biggest ones are Madrid, Mallorca, Barcelona, Tenerife, Malaga, Gran Canaria, and Alicante. All airlines have flights to Spain.

If you take your car on your trip to Spain, please note that our country has a great network of roads and highways for easy access to everywhere.

Finally, Spanish islands and Spain main Mediterranean cities are also connected and there are sea routes that connect passengers with the United Kingdom, the Balearic Islands and the Canary Islands.

Spanish cuisine is internationally recognized both for its typical dishes and for its products. The very good relation between quality and price for the food served in all bars and restaurants are very much enjoyed by tourists coming to Spain.

All public establishments, including shops, are provided with complaining forms available, which you can be used to make a complaint if you are not satisfied with the services received.

There are a lot of different music styles in Spain. The most popular is flamenco in the Andalusia area. Chillout and other rhythms like house or techno have been and still is very important in the area of the island of Ibiza. In Galicia and other parts of Spain, there are several groups specialized in Celtic music. Spain stands out by the wide range of macro-concerts, some examples are the International Festival of Benicassim (FIB Heineken), Festimad in Madrid, Barcelona’s Sonar or Viña Rock in Villarrobledo.

The measurement system used in Spain is the metric system, the same used in all European Union countries, but for the United Kingdom.

You can drink tap water in all major cities, but in the Mediterranean coastal areas, it is advisable to drink bottled mineral water, as the calcium rate is quite high.