Surf while you practice your Spanish in Spain

The beaches on the Spanish coasts stand out for many things (their quality, services, and location), but also because they are a great destination for students who come to learn Spanish in Spain and who are lovers of aquatic sports such as surfing, kitesurfing, and windsurfing.

In this country some of the best beaches in the world to practice these sports can be found, many students, therefore, decide to combine their stay to learn the language and the activities’ practice.

In Spain there is a great number of beaches students can visit surf the waves, with some of them much better than the rest. 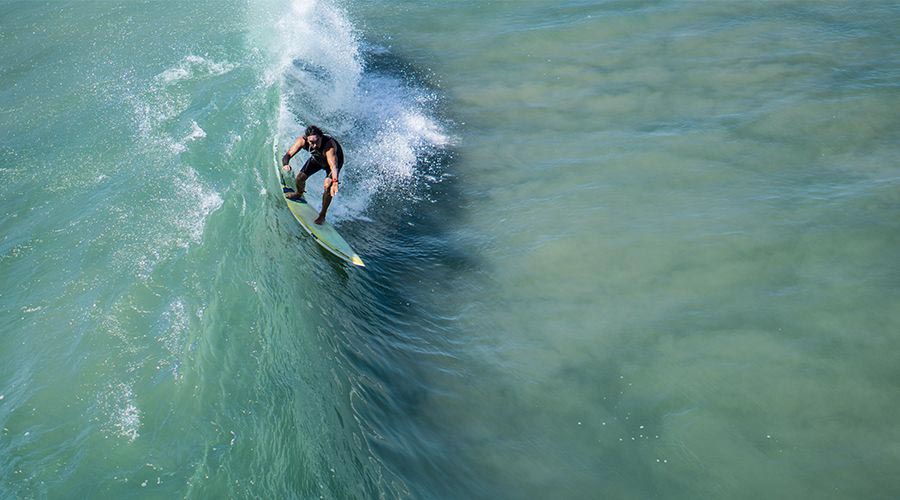 In the South of the country, the best beaches for windsurfing are in localities of the Cadiz province, such as the beach of the Lances in Tarifa or the one of Los Caños de Meca in Barbate.

The Canary Islands are a perfect place to surf, they have a lot of and beautiful islands in the middle of the Atlantic Ocean such as El Quemao, Playa del Cotillo and Morro negro in Lanzarote island, The Bubble and Los Lobos in Fuerteventura island or La Fitenia in Tenerife. and these are just a selection!

In the Basque Country, you can find places to practice surfing, such as the famous Mundaka beach in Vizcaya, Considered Spain’s Most Famous Wave. Zarautz beach in Guipúzcoa, a sandy beach with awesome breaks and several peaks or the beach of La Zurriola in San Sebastian.

Galicia in the north-west of Spain has a hundred of kilometers of the coast with magical beaches to practice surf like Pantin beach at Valdoviño or the Doniños Beach in Ferrol.

If you are not an expert in the surf, there are many schools that offer Spanish courses that combine language learning with the practice of these activities outside the school.

Do not think it over and come to have a great experience in Spain.