Spain is not among the countries that have the biggest beer consumption, but it is, without a doubt, a beer country. Last year, 2011, an average of 48 liters were consumed per capita, which shows that it is one of the favorite drinks of many Spanish, mostly when the Summer comes and we need something fresh to fight high temperatures. It is also a very consumed drink by tourists and students who decide to undertake a Spanish course in Spain. 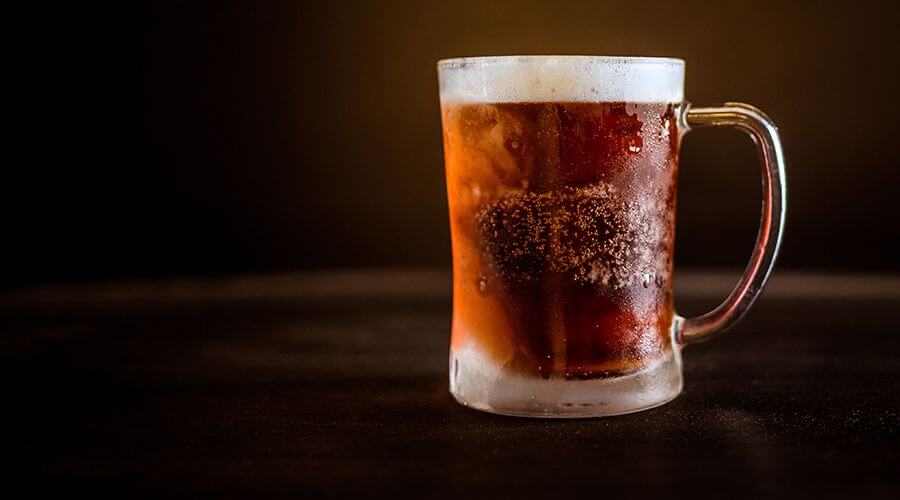 Spain is still far from the first positions in the ranking of beer drinking countries, where Czech Republic (169 liters per capita), Ireland (131 liters) and Germany (110 liters), are the countries that like this drink most, worldwide.

Today we would like to help solve another problem students find when they arrive at a bar to ask for a beer: what brand to order. Most students do not know the national brands produced in our country. We, therefore, leave you with a list of the most consumed Spanish beers:

If you go to Spain, you don’t have any excuse anymore not to know what beer to order at a bar, try them all and decide which one you like most. But don’t do it on the same day, you have to drink in moderation