Today we are going to talk about a subject that is always problematic for foreign students coming to learn or practice Spanish in Spain and the tourist in Spain, the tip. This habit is very usual in many countries, it is even compulsory in some (even though there is no written law for it), but it is not like that in our country. 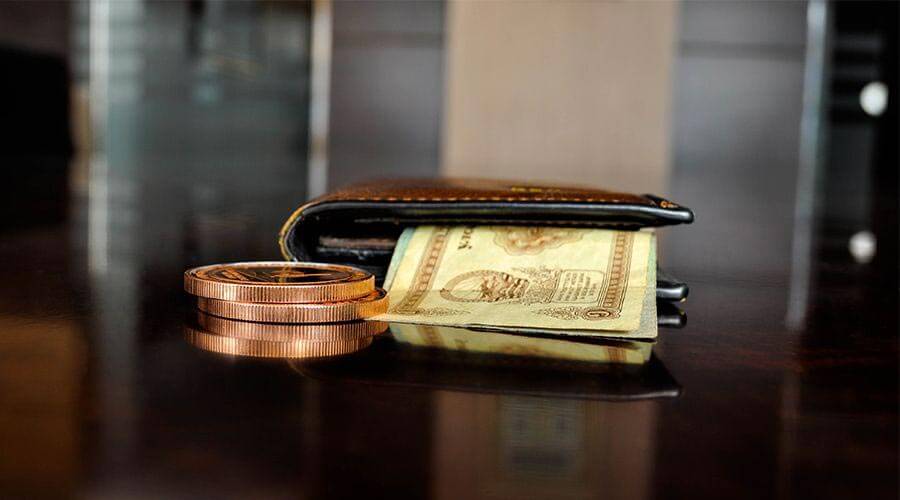 In Spain, leaving a tip is considered as a reward for excellent service from the waiters and for the quality of the product, but it is never compulsory and always is a personal choice. So, if you are undertaking a Spanish course in Spain, you do not have to feel any pressure or feel bad if you don’t leave a tip, as this is your personal decision to reward or not for the good or bad service.

To leave a tip is considered an obligation in many countries, and it is often included in the bill, like in Brazil. In places like United States, Mexico or Puerto Rico, it is compulsory to leave between a 10 and 15% tip, as the fixed income is never very high and the tip helps increase their income a little.

In other cultures receiving tips can have a negative connotation and is considered as bad education. This habit is not accepted and considered offensive mainly in Asian countries. In Spain, some people leave a tip of around a Euro if the bill is not very large, and when it is larger they can leave up to five Euros.

So from now on, when you go out for lunch or for dinner in Spain you know that you have no obligation to leave a tip, but if you do, you will always help to make the waiters’ day better.

The Camino de Santiago, an unforgettable adventure to learn Spanish