To truly immerse yourself in the Spanish language, it is useful to have some knowledge of Spanish wines. Learning Spanish in Spain is a good opportunity to understand some aspects of the wine culture which exist there. Spain is the most widely planted wine producing country in the world. Remains from production of this old and legendary drink are preserved from Neolithic times in Spain. Wine production or viniculture here is both culturally and economically very important. 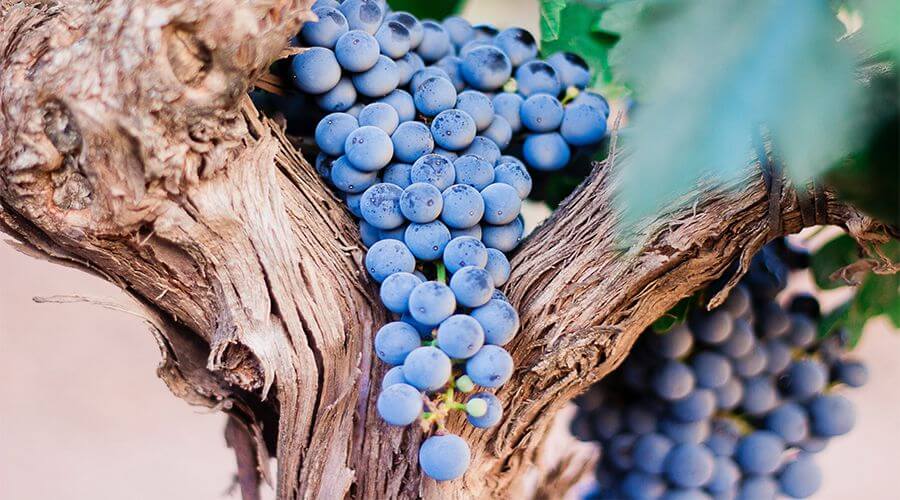 Spain´s wine producing regions are determined and limited according to the regulatory classification system of Denominaciones de Origen. The most internationally well known Spanish red wines are Rioja and Ribera del Duero; Rueda and Rias Baixas of the whites, and Jerez of the fortified wines. Jerez has an area limited to wine production and another area limited to aging and maturing. They are known as fortified wines because a distilled beverage, usually brandy, is added to increase alcohol content. Best known internationally of the sparkling wines or Cavas is Penedes.

Grape varieties, both white and red, are classified according to where they are cultivated, be that internationally or those native to Spain. The best known being:

Garnacha, the most widely planted grape in Spain. Tempranillo, probably the most important grape in the whole of Spain, is also grown in Argentina, USA, France and Portugal. In the area between Valladolid and Soria, this grape variety is also known as Tinta del Pais and in La Mancha as Cencibel.

Albarino (from Galicia used in the production of the famous Rias Baixas wines); Verdejo (from the Rueda wine region); Macabeo from northern Spain together with Parellada and Xarel-lo form the base for the production of sparkling Spanish wines or Cavas; and Palomino is used in the Jerez fortified wines.

Our recommendation to students who come to Spain to immerse themselves in learning the language is to take some time to enjoy some of the many wine routes which Spain has to offer. It is a valuable opportunity to experience how Spain has contributed to wine production and to enjoy some leisurely wine tasting along the route.

The vintages and aging of wine

The vintage corresponds to the year which the grapes are harvested to produce the wine. Since the regulations passed in 1979, the vintage year published on the label of every bottle of wine must correlate to at least 85% of the grape crop used in that wine´s production, with any difference coming from wines produced from previous grape harvests and kept in reserve. Coupage, deriving from a French word, refers to the technique used in the blending of multiple wines.

Each wine producing region rates the vintage, the possible ratings being:

The Sherry wines of Jerez consist of multiple wines produced in different years, and for this reason, will not usually display a specific vintage year on the bottle.

Whichever Spanish city you choose to learn Spanish in, each one will offer you an opportunity to discover more about the wine culture, including vintages and wine aging. However, some cities stand out as being more important in this area, both economically and culturally, and offer more opportunities in wine tasting and the study of wine. Logroño, Valladolid, or Jerez-Puerto de Santa Maria are all good places to study Spanish whilst enjoying and learning about the wine culture.

According to la Ley de la Viña y del Vino (The Vine and Wine Law), red wines are classified according to the amount of aging the wine has received, with wines being classified as either Joven (Young), Crianza, Reserva or Gran Reserva. In recent years another category called Roble (Oak) has also been recognized. This falls between the Young wines and the Crianza wines and describes wines which have been placed in oak barrels for a few months less than the regulatory requirements.

It is the wine of the year. They are young wines and are produced for immediate sale and consumption.

Aged for three years with a minimum of twelve months in oak barrels and twenty-four months in the bottle. Sold in their fourth year.

Made from wines from the best harvests and aged for five years with a minimum of eighteen months in oak barrels and the rest in the bottle.

What is your favorite wine? Let us know in the comments!

All you should know about the wines of Spain
Rate this post!