Barcelona is an old city that has emerged from the Roman Empire. Interestingly, it is a city that has bloomed in the late middle ages and flourished in the mid-19th century. However, you may also find many exhilarating components of the modern period as well. Located on the Mediterranean Sea coast in the northeastern part of Spain, remnants of both old and modern period were all evident here. 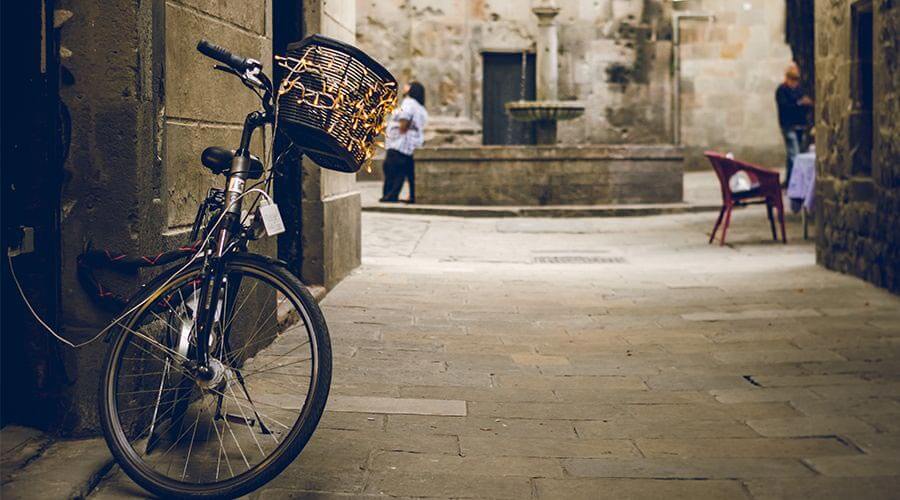 The remains of ancient Roman architecture are everywhere – may it be just part of a channel in the Barri Gotic (Gothic Quarter) or somewhere in the streets. What sets it apart from Rome itself is that these ancient buildings were built from the period a certain area is named after. Most of Barcelona’s popular churches were built in the medieval years, like the well-known La Seu. Antonio Gaudi and his followers made the late 19th and earth 20th century alive with their notable art collection such as Sagrada Familia, Park Guell, and the Casa Mila.

There are many others of course, but among the simpler ones were the lampposts outside the Pla de Palau, characterized by the artist’s unique touch.

There are many sights to explore in Barcelona, making Gaudi not a sole accountable person of the many great buildings and monuments here. One outstanding example is the Arc de Triomf which was built for the 1888 Universal Exhibition. The Columbus statue, constructed for the Exposición Universal de Barcelona and is located at the site where Columbus returned to Spain after his first voyage to the Americas. It serves as a reminder that Barcelona is where Christopher Columbus reported to Queen Isabella and Ferdinand after Columbus’ most famous trip.

Others include Cituadella Park and Montjuic. The Museu Nacional d’Art de Catalunya provides an interesting display of art objects starting from the Romanesque period (early 11th century), all the way thru the turn of the century that took place in Catalonia. Traces of modern era are equally eminent in Barcelona as well. One of the popular structures is the Poble Espanyol which was built for the 1929 International Exhibition. It’s an amazing collection of over 100 buildings, a range of Spanish residential architecture where you can shop, dine, and dance all your hearts out.

After enjoying the food and art exhibitions, tourists are recommended to visit the Mercat de Sant Josep (St. Joseph’s Market) in La Boqueria. Dozens of stalls are housed in a stellar 19th-century building, selling various kinds of native fruits and fresh vegetable. Shoppers can relax in one of the many superb tapa bars, like Pinotxo.

If you’re still on the go, you can make your way up to the Aquarium at Port Vell, Barcelona Zoo, or a top Montjuic for a breathtaking view of the entire Barcelona area. Visitors will never run out of things to do or explore in this world-class city more than anywhere in Europe.

Barcelona, the city you must visit
Rate this post!