The screenwriter, producer and director Pedro Almodóvar is a cinema genius and one of the major exponents of the Spanish cinema on an international level. His films made him win many prizes and gain recognition in many countries, it is therefore ideal for you to watch them and enjoy them if you are studying Spanish. 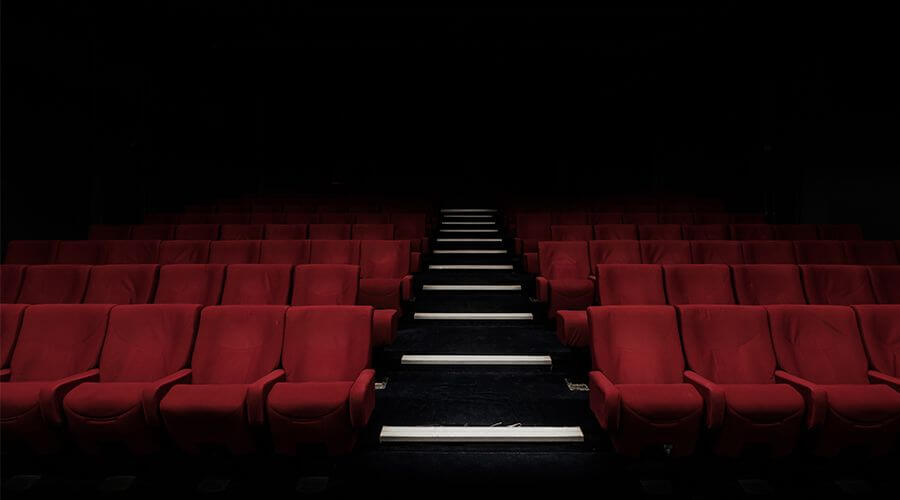 Almodóvar started his career in the 80s, becoming one of the icons of the movida madrileña, a cultural movement which started during those years in the Spanish capital, with titles such as “Pepi, Luci, Bom y otras chicas del montón” (Pepi, Luci, Bom and Other Girls Like Mom) and “¿Qué he hecho yo para merecer esto?” (What Have I Done to Deserve This?). He was first truly recognised with his film “Mujeres al borde de un ataque de nervios” (Women on the Verge of a Nervous Breakdown), in 1988, not only in Spain but within an international scope, he was awarded 16 nominations at the Goya and a nomination for Best Foreign Language Film at the Oscars.

Almodóvar continued directing work with great success, but it was only in 1999 that he finally sacred his career with “Todo sobre mi madre” (All About My Mother), a film that allowed him to win numerous prizes all over the world, such as the Oscar for Best Foreign Language Film. He repeated the Oscar in 2002 with his film “Hable con ella” (Talk to Her), when he received the award for Best Original Screenplay and was a candidate for best director. We show you the trailer of this two magnificent films:

From then on, Pedro Almodóvar continued harvesting successes with his last films “La mala educación” (Bad Education), “Volver”, “Los abrazos rotos” (Broken Embraces) and “La piel que habito” (The Skin I Live In), films that have probably been recommended to you if you are studying Spanish.

Some of the most influential Spanish actors in the world have played in many of his films such as Antonio Banderas, Penélope Cruz o Javier Bardem. So… if you are studying Spanish you can not miss any of this great director’s films.

Pedro Almodóvar, the director who brought Spanish cinema to the world
5 (100%) 1 voto