All along our blog, we have been giving a series of pieces of advice on how to improve your knowledge of the Spanish language outside of school, such as to listen to music or watch Spanish cinema. We would now like to recommend you watch Spanish television series since it is a very good way to practice Spanish in Spain.

The same way as with films, watching series in Spanish helps not only to learn new vocabulary, it also helps to learn the way Spanish citizens pronounce and express themselves.

In Spain there is a great number of series shown on television channels throughout the week, they are very useful to learn Spanish. There are genres for all tastes, from comedies, history of Spain or sci-fi. Here you have the best Spanish tv shows to learn Spanish: 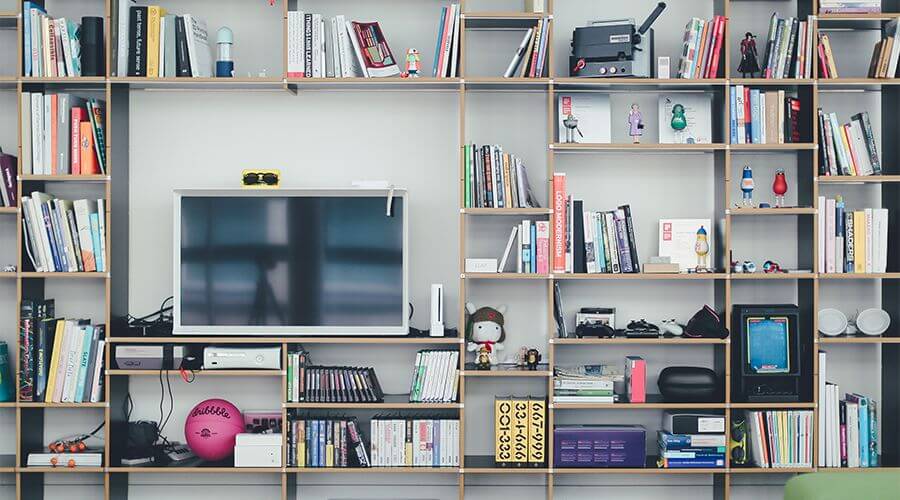 Aída is a comedy tv show situated in a worker neighborhood of Madrid.You will able to practice colloquial Spanish and laugh a lot.

This a hilarious comedy, a building full of crazy people and crazy adventures.

Águila roja is an adventure tv show full of intrigue about courage, nobility, friendship and love situated in the XVII century. An anonymous hero is known as Águila roja (Red Eagle) who helps the weak and who is determined to unmask the conspiracy behind the murder of his young wife and to learn about his origins.

This tv show tells the life of a family in the last part of the Franco´s dictatorship and the beginning of the restoration of the Spanish democracy.

A family full of supernatural power has to hide of a mysterious organization.

So, if you are staying in our country, remember that one of the most effective and entertaining ways to learn Spanish in Spain is to watch any of the series shown on television. Moreover, if you don’t have a great knowledge of the language yet, you can watch them on the internet with Spanish subtitles.

If you are interested in Spanish movies you can discover which are the best to learn Spanish.