Watch films in Spanish can be very useful to learn Spanish and is one of the best resources any student can and should use to improve their knowledge of the language.

We recommend you watch mainly films from the Spanish cinema since this is good not only to improve your words and expressions vocabulary (as well the TV Shows) but also to exercise the hearing comprehension and to observe the gestures, way of saying things of native speakers.

It is also a very efficient way for students staying in Spain to learn Spanish to better know the Spanish culture and one of the most important industries in this country, the cinema.

Therefore, we would like to recommend some of the best Spanish films, such as: 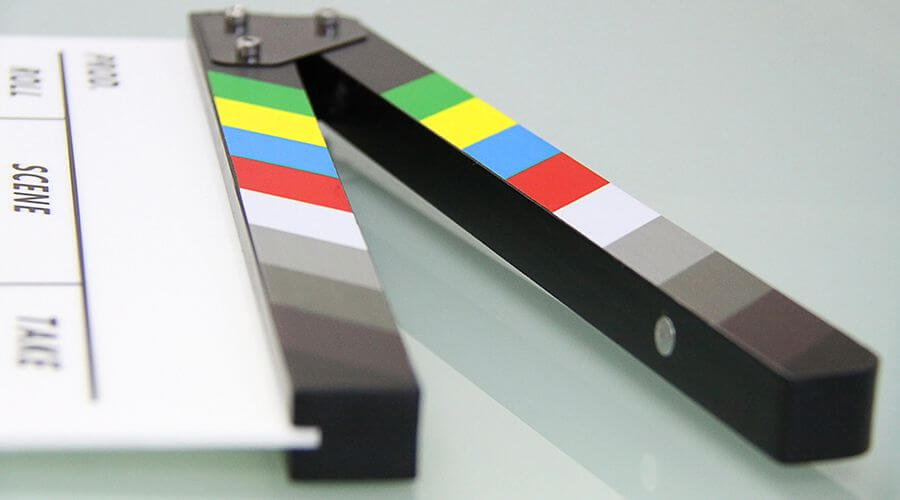 The story is about a very handsome man finds the love of his life, but he suffers an accident and needs to have his face rebuilt by surgery after it is severely disfigured.

El Bola is a 12 year old boy raised in a violent and sordid environment. Embarrassed by his family life, he avoids becoming close to classmates. The arrival of a new boy at school changes his attitude towards his classmates and friendship.

A woman who lives in a darkened old house with her two photosensitive children becomes convinced that her family home is haunted.

A very funny comedy about two couples entwines on their search for love full of good music.

This film from Pedro Almodovar won the best screenplay Oscar in 2002 tells the story of Two men with an odd friendship while they care for two women who are both in deep comas.

One winter night, Pilar runs away from home. With her, she takes only a few belongings and her son, Juan. Antonio soon sets out to look for her.

This is the story of Ramon Sampedro, who fought a thirty-year campaign in favor of euthanasia and his own right to die.

A woman brings her family back to her childhood home, which used to be an orphanage for handicapped children. Before long, her son starts to communicate with an invisible new friend.

A television reporter and cameraman follow emergency workers into a dark apartment building and are quickly locked inside with something terrifying.

Be it during the classes in the Spanish school, at home or in the cinema, to watch films from the Spanish cinema is one of the most effective and entertaining ways to learn Spanish in Spain. One last thing, you have to watch any film of the most famous director, Pedro Almodovar.