Learning Mexican Spanish is not enough if you have not tried cooking yourself some Mexican dishes. However, if you think that Mexican cooking is just all about taking a plate of enchiladas and tacos poured a handful of cheese, then you are absolutely wrong! 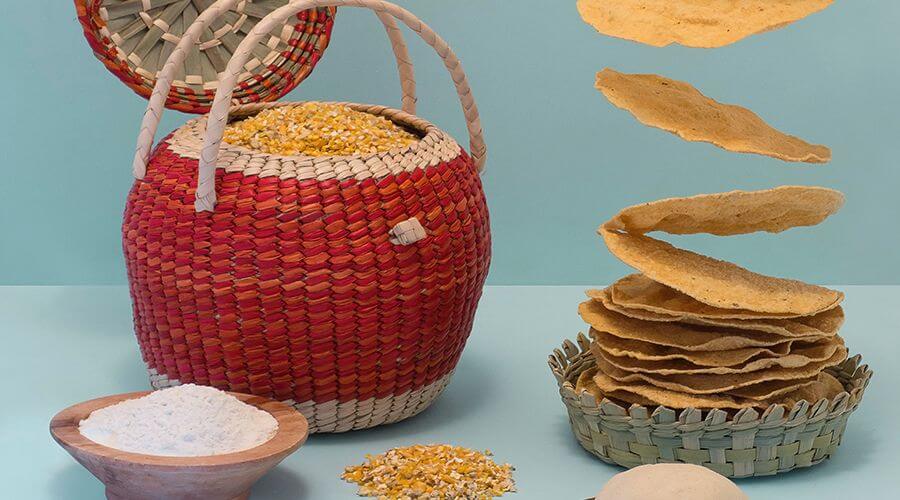 Here are some no-no’s that you should remember when trying to cook a Mexican dish:

Sure, tacos are as easy as filling the tacos with some ground beef, tomato, and cheese. But did you know that the secret to an authentic Mexican taco is with the taco shells? While a typical taco is made from taco-shaped chips laden with fats, calories, and processed corn, an authentic Mexican taco uses real-corn tortillas that are made from masa which is so unlike the ground corn. If you want the taco to be crispy, cook it in a little bit of hot oil, while you cool it on a paper towel, you can then begin to fold it in half.

A real Mexican burrito does not overload with meat, instead just a bit of it wrapped in a small corn tortilla is enough. What makes it delicious though is the addition of fresh onions, tomatoes, cilantro, sliced avocado, and shredded cabbage.

Guacamole is one of Mexico’s delicious toppings. While it will enhance the taste of meals, drowning it with it is just overkill. Perfect guacamoles are those that are home-made. Those bought in restaurants and stores may just be too watery.

Although some people appreciate the zing provided by a bottle of Tapatio or hot sauce, this may actually overpower the flavor of certain dishes, including fish. Mexican food is not all about spicy sauce; it’s the great combination of both food and spices. To make sure you get a real Mexican flavor, try taking a few bites of the dish then add a few dashes of the chili sauce until you think it’s enhanced but the flavor is retained.

Learning Spanish and experiencing the culture of Mexico is never enough without food. So whenever you have a free time, go experiment with some Mexican dishes.