The first Nobel prize was awarded in 1901, a year after the creation of the Nobel Foundation and five years after the death of Alfred Nobel, a Swedish industrialist, and inventor of dynamite. In that first-year prizes were awarded in the field of Literature, Physics, Chemistry, Medicine, and Peace. Since 1969 prizes are also given in the discipline of Economics. 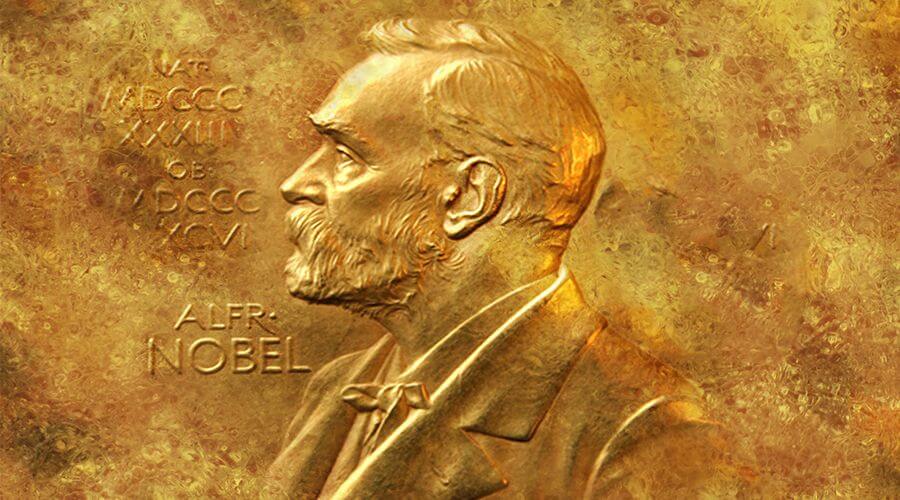 The Nobel Prize for Literature is decided by the Swedish Academy and has been awarded every year since 1901, except in 1914 and 1918, because of the First World War, in 1935, this field remained empty and neither between the years from 1940 till 1943 because of the Second World War.

Spanish is the fourth in the top of awards in this category with 11 awards. In the first place is English with 28, second is French with 14 and third is German with 12, all referred to the Prize in Literature. The following is Swedish who has 7 awards.

Regarding the countries that have achieved the Literature Prize, in the first place is France with 14 winners. Followed by Germany and the United States with 11, the United Kingdom with 8 and Sweden with 7. The following is Spain with 6 Prizes, for though only 5 of the authors were born in Spain. Mario Vargas Llosa, Peruvian of Arequipa, also counts as Spanish as he has that nationality.

Vargas Llosa is the latest awarded among writers in Spanish language and specifically received the award in 2010. His first Novel, and one of the most important ones was “The city and the Dogs” of 1963. Both this and “The Feast of the Goat” of 2000 have been made into movies. The latest and recently published is “The Discreet Hero” in 2013. Besides the Nobel Prize the writer has also been awarded the Prince of Asturias Prize for Literature and the Cervantes Prize.

The Nobel of literature in Spanish
Rate this post!