New Year’s Eve in Spain: The twelve grapes and cotillion.

New Year’s Eve in Spain: The twelve grapes and cotillion

Spain celebrates the New Year’s Eve with a tradition to take twelve grapes synchronously at the stroke to wish us luck in the new year. The reference point in Spain is Madrid, on the Puerta del Sol, where TV channels broadcast the event live for the whole country.

In Spanish cities usually, there is a main square of the town hall where the people meet to take the grapes at this moment. There are some cities and towns rich in tradition and great atmosphere. 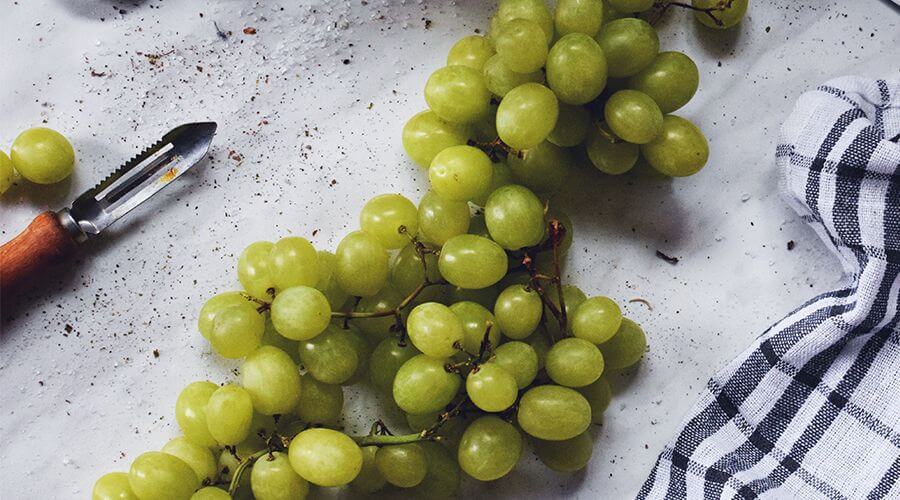 In Spain, the New Year is usually celebrated in different ways. On Christmas Eve families often gather, on New Year’s Eve is typical they meet with the friends. Sometimes they do it in groups, in a house, where they make good dinner and celebrate with cava or champagne taking also grapes together, watching live TV the chimes from the Puerta del Sol in Madrid. It also frequently goes out and celebrate in restaurants, hotels, like tourists visiting Spain on this date. Services establishments include dinner or dinner with cotillion. Could be also only cotillion, after dinner.

The term Cotillion is a French word that proceeds from a dance in pairs of four, in the eighteenth century, where participants especially those from royalty, gathered to present socially and flirt with other dancers. The New Year’s party in Spain also called cotillion, it is a service offered by bars, restaurants, and hotels, including the 12 grapes, cava or champagne, a few bags of confetti, hats, necklaces, and other accessories to a costume party. Sometimes includes live music and dancing until the wee hours of the morning, with the possibility of the free bar until 5 or 6 hours.

The twelve grapes became popular in Spain in 1909, when farmers from Alicante, Murcia, and Almeria gave impetus to this tradition. It was a year with large surpluses of grapes. There are precedents for this practice since 1896, where citizens took the grapes in the Puerta del Sol to protest about bourgeois living around the square. It was a tradition imported from French aristocracy.

New Year’s Eve in Spain: The twelve grapes and cotillion.
Rate this post!