It’s the time of the year where everyone gets mushy and cheesy exchanging romantic sweet nothings. – Valentine’s Day.

But did you know that celebrating the day of St. Valentine in Mexico was just imported by the Europeans? Well, it indeed is. But this does not stop the Mexicans in joining the globe in the celebration with all enthusiasm. 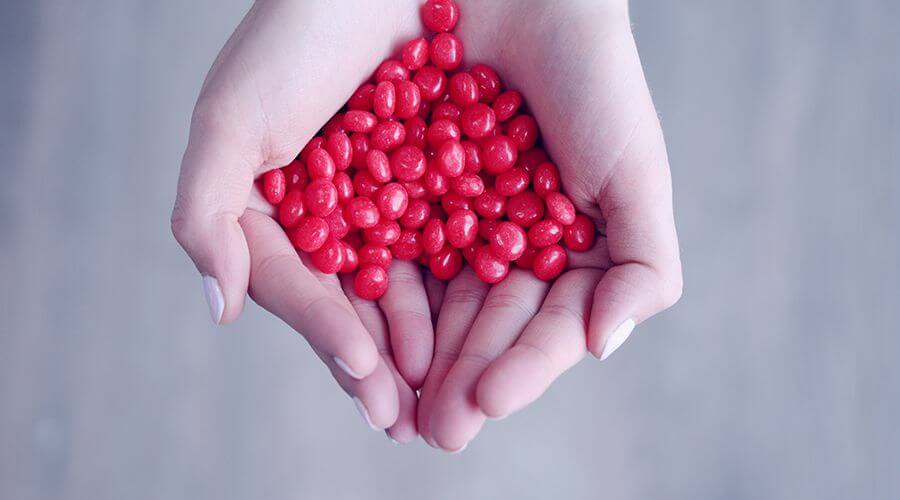 The event is referred to as Dia de San Valentin which is Spanish for the Day of Saint Valentine. However, many people in Mexico also call it Dia del Amor y la Amistad or the Day of Love and Friendship. Thus, one can easily conclude that Valentine’s Day in Mexico is not just a celebration among couples. More than that, it is a celebration of one’s relationship with important people in their lives.

As soon as the month of February approaches, most areas and important establishments in the country start to go “red” – well at least not literally. Many shops and restaurants begin to be decorated with red balloons, Cupids, ribbons, and even pink hearts. Streets are a field with vendors selling balloons and flowers, which are actually very in demand during this season.

While candies and chocolates are the usual presents given on Valentine’s, Mexicans, although still giving the same favors, take time creating something special for their loved ones, like handicrafts and greeting cards.

One Valentine tradition that still exists in the country is the meeting of young people in a park. With the girls and boys separated, they both then walk around the kiosk in opposite directions. When they come across each other, a boy may give a particular girl a flower. When the girl comes back holding the flower, this is an indication that she is also interested in going out with the boy who gave it.

A recent tradition in the country features a couple’s car being plastered with post-it notes containing their expressions of love with each other.

Valentine’s Day in Mexico is also the time of many proposals and weddings. Children in school also take this time to exchange cards and little presents with their classmates.

Although much known for couples in-love, spending the Valentine’s Day in Mexico will help you realize that there is more than the cheesy and mushy sweet nothings. It is the time of the year to show your appreciation to the people that matter in your life.

Understanding and Enjoying the “Día de Muertos” in Mexico

Learn the Valentine traditions in Mexico
Rate this post!