From Castilian to Spanish

From Castilian to Spanish

The word Castilian for the language was used for a long time as a reference to Castile, the place where it originated. In 1925 the Royal Spanish Academy (RAE) officially adopted the term “Spanish” to refer to the language. It was after the 15th publication of the dictionary that it started being called the dictionary of the Spanish language. In the 14 previous editions, it was called Castilian language. 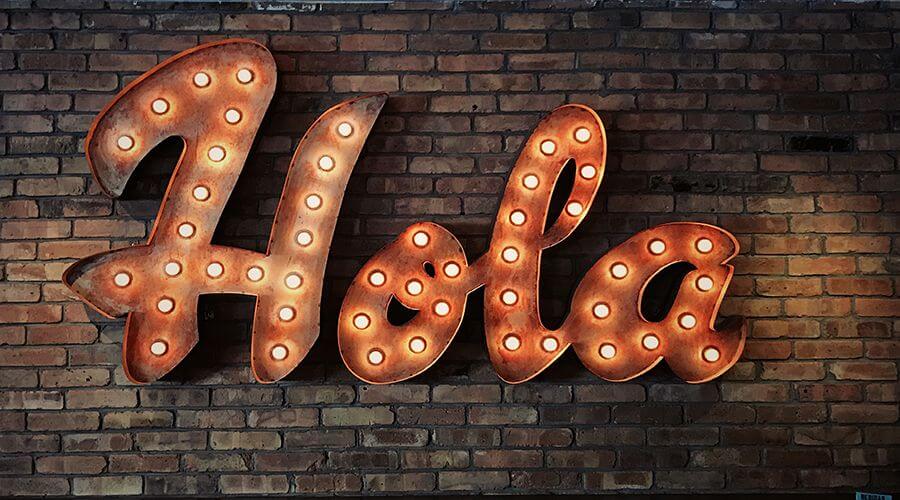 That moment coincides with determined circumstances when a great literary production was generated in America. An important example is the Nicaraguan Rubén Darío, but there is a great representation of literary movements at the end of the XIXth century and at the beginning of the XXth century, with great influences from Latin American writers. In 1925 the RAE decides to adopt the term Spanish to refer to the whole of the language as practiced in all the Spanish speaking countries.

At present, the regulation that watches over the conservation of Spanish is the Association of Academies of the Spanish Language, Asociación de Academias de la Lengua Española (ASALE). They are 22 academies in total, that offer democratic and shared protection. For many years the Royal Spanish Academy (RAE) had the first role as the mother of all academies, but now it is considered that all of them need to be at the same level, and the propositions and acceptance on norms and words need to be the result of a process in between them all.

The ASALE association was created in 1951 in Mexico, by the initiative of Miguel Alemán Valdés, now president of Mexico. The permanent commission is located in Madrid, the city where the Royal Spanish Academy is also located as well as the central offices of the Cervantes Institute. The motto of ASALE is: «Una estirpe, una lengua y un destino», «A lineage, a language and a destiny».

The Cervantes Institute was created in Spain in 1991, under the mandate of the president Felipe González. Its main objectives were the promotion and teaching of Spanish, as well as the diffusion of the Spanish and Latin-American cultures.

In 2005 the Urgent Foundation of Spanish (Fundeu BBVA) was created, a not for profit organization with the participation of BBVA and the EFE Agency which looks after the good use of the Spanish language in the media. It also has the RAE as a sponsor and consultant.