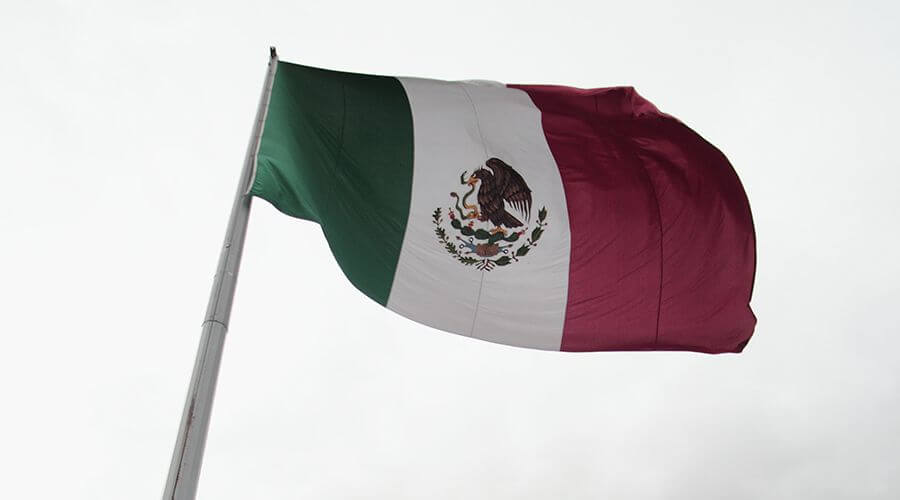 There are many people who want to learn the language and there are different ways to learn Spanish using Spanish to English translation books and dictionaries, watching Spanish movies but the most effective way to learn Spanish is by living and interacting with native Spanish speakers and attending classes with instructors that native Spanish speakers and are experienced in the field. You have two options to learn Spanish, the traditional is attending Spanish lessons that are done in a typical classroom type discussion and with online Spanish lessons, the new way to learn languages, with all the advantages of the traditional classes but with the commodity to take them when you want and in your home.

There are many people who want to learn Mexican Spanish, and most of them decide to learn Spanish in Mexico with an Immersion Spanish Mexico programs or through an online course with Mexican native teachers, both methods are very effective as the students interact and live with native speakers from whom they learn the proper pronunciation and grammar.

If you decided to go to Mexico to learn Spanish, there are other activities that students enjoy and these activities also teach them the culture thus making it easier to understand native Spanish. Some schools offer activities such as picnics, cooking lessons, excursions to tourist spots, rock climbing experience, trips to lagoons and beaches, dance lessons and other workshops and tours.

The schools in Mexico are proven to have very effective courses and programs plus they have instructors and teachers who are native speakers and are well trained and patient. There are different Spanish courses offered by the Spanish language immersion Mexico such as an intensive class for who want to learn how to speak Spanish the soonest possible time, kids junior and teen Spanish summer camps which are designed for kids ages 5 to 13.

There are four duration options for students who want to learn Spanish which are short duration courses, mid-long duration courses, long-term duration courses and Academic courses. Some schools even offer work and study programs which lets selected students to study and practice working in hospitality industries such as healthcare, restaurants, malls, retail shops and a lot more. Students who are selected for work and study programs also have the chance to earn money and gain experience which she can use in the future.

What to Do in the Great Mayan Reef

There are several ways to find the best Spanish language schools abroad. One can search for the schools’ official website and call them for more details. There are many websites that compare different language schools in Mexico. One must check the features, the courses and programs available and other activities and workshops offered by the Spanish immersion classes in Mexico. If you are interested, you only have to write us!

Enjoy and learn Spanish in Mexico
Rate this post!