If you want to explore the Spanish language better and learn it faster, then try watching a Mexican television show. Compared to Colombian and Peruvian Spanish, Mexican Spanish has a neutral accent which makes it easier to understand and follow. Add to that, Mexican actors do speak the language slowly with lots of body and facial messages to make you comprehend what’s going on in the show easily. 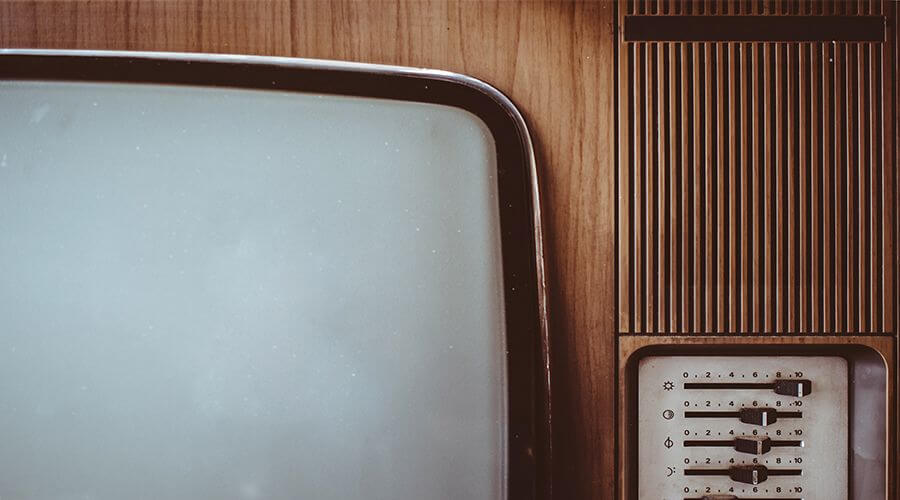 Mexico has a number of TV shows, but probably the most famous are telenovelas. A limited-run TV serial novel, telenovelas are quite popular in Latin America. The word is a combination of the words “tele” which is a shortened term for television and “novela” which means “novel” in Spanish and is also often associated to medium-span romances in Latin literary studies.

Telenovelas of Mexico are often traditional, and most often than not fall under the following sub-genres.

The first sub-genre of the telenovelas in the country is the working class melodrama. Containing less explicit messages, this sub-genre is easy to understand. Commonly, this sub-genre features a poor woman who eventually falls in love with a rich man of whom the man’s family does not favor. One hit telenovela under this genre is “Maria la del Barrio” which aired in 1995.

Another sub-genre is the historical romance which is set in the past (e.g. the colonial period, late 19th Century), while the teen drama portrays the lives of high school teens and the issues they are dealing with, like drugs, sex, and coming-of-age.

Pop band story is one sub-genre of telenovelas too playing the lives of musicians-wanna-be.

In the country, the largest producer – and also exporter – of telenovelas is Televisa who discovered a mine in selling their produced shows to other countries, particularly in Eastern Europe.

While they are entertaining, telenovelas will also bring you a better understanding, not to mention “models” on correctly speaking Spanish, thus making your learning faster and easier.