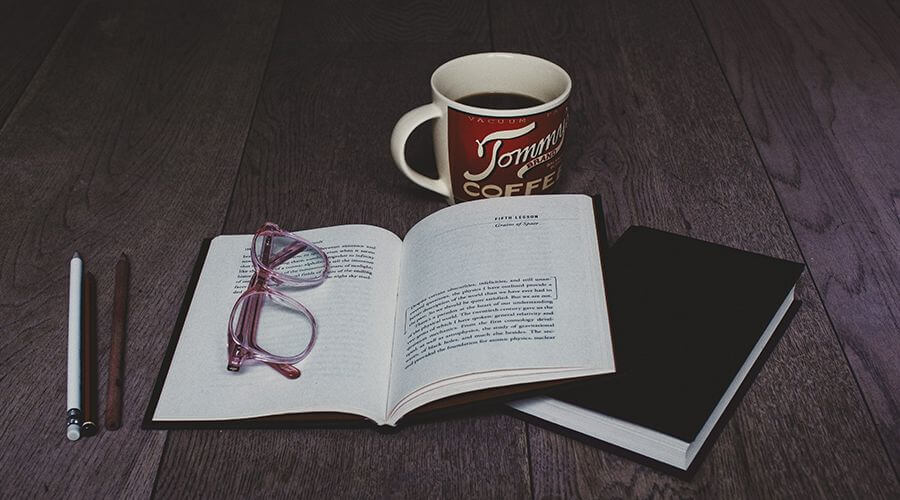 The English language has only one definite article, “the”, but in Spanish has 4 definite articles, depending on gender (masculine/feminine) and number (singular/plural):

Los hermanos de mi padre (the brothers of my father)

Generally you can use the Spanish definite articles like you use it in English, but there are exceptions, here are some examples:

The exceptions are not very common, and they can be learned with practice, so no worries!

¡Important! When the definite article “el” has before the preposition “a” both words fusion in “al” (a + el)

In general, un or una are the English equivalent of “a” or “an“.

The table below shows when they should be used according to the gender and number:

Sometimes Spanish avoids the indefinite articles in many places but in English does not in occupations, affiliation, religion, usually after tener (have)/ llevar (wear). Here you have some examples:

¿Eres musulmán? = Are you a Muslim?

Es abogado = he is a lawyer

Me compré otro libro = I bought another book

Escribo con boli = I write with a pen

Trabajo sin parar = I work without a stop

No tengo ordenador = I don’t have a computer

¿Tienes hijas? = Do you have a daughter?

I hope you benefited from this post, please check our other post entries to take advantage of the other useful information they may contain.