Spanish’ opening times are different from most of Europe, it is therefore very important that students coming to study in a Spanish school in Spain know about it. 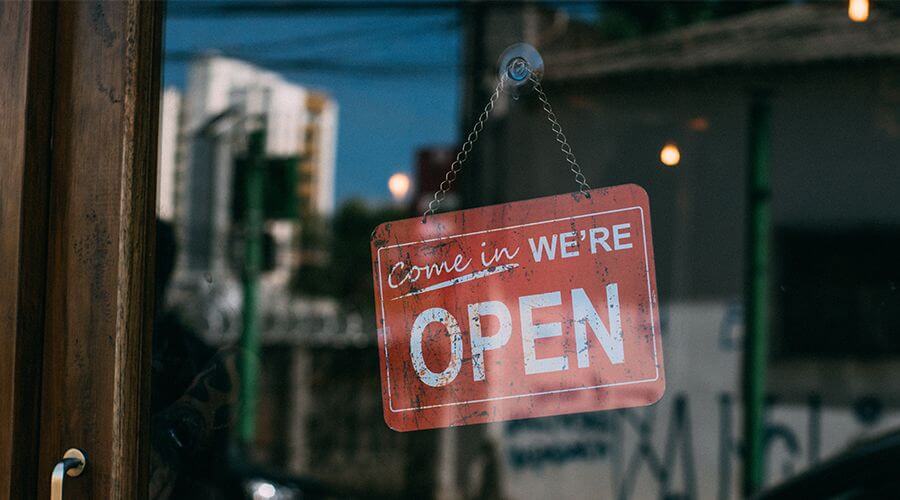 One of the main differences between Spaniards and the rest of the world is the usual timetable, people’s daily lives. In Spain, it is customary to get up and go to sleep later than in the rest of Europe, the same goes for lunch and dinner, which are usually not as early. In our country, we usually have lunch between 2 and 4 pm and have dinner between 9 and 11 pm. Spanish schools in Spain have a large variety of timetables, which allows students to choose the one that best adapts to their needs.

Shops and businesses open their doors between 9:00 and 9:30 am, until 1.30 or 2 pm, and in the afternoon from 5 pm until 8 or 8.30pm. During summer they usually close at 9 pm. Cafeterias and restaurants usually close later at night. On weekends they are usually open on Saturday with normal times or only in the morning if they are in non-commercial areas. On Sundays and bank holidays they are usually closed all day, except in areas with tourism.

The big malls are open all day from 10 am until 10 pm Monday to Saturday, and there are also a number of Sundays during the year when they remain open to the public.

Nightlife in Spain enjoys a great atmosphere and it is one of the most active ones in Europe. Bars, pubs, and clubs are usually open during most of the night, usually until 4 in the morning, and some stay open until dawn, so undertaking a course in a Spanish school in Spain will give you the opportunity to enjoy a great nightlife.

The Camino de Santiago, an unforgettable adventure to learn Spanish

The commercial opening times in Spain
Rate this post!